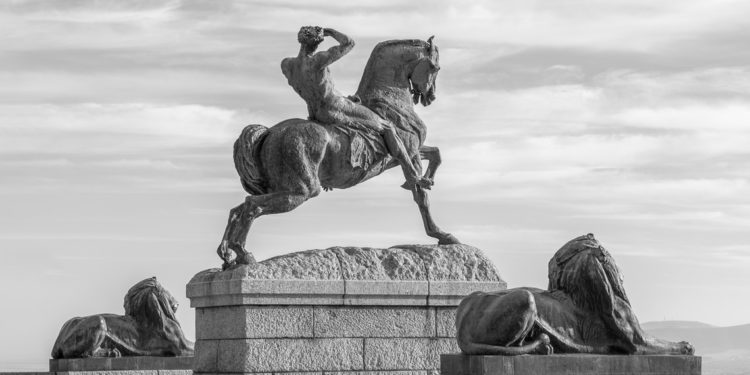 The financial watchdog has recommended firm South Africa crypto regulations through a road-map which is seemingly what could become the country’s first comprehensive cryptocurrency laws. Additionally, the watchdog suggests that digital currencies “remain without legal tender status.”

South Africa’s Intergovernmental Fintech Working Group (IFWG) published a policy paper regarding the flourishing cryptocurrency sector. According to a survey cited by the policy paper, about 10.7% of South African internet users have invested in bitcoin. This fact explains the proposal by IFWG to set up strict cryptocurrency surveillance, a licensing mechanism, tracking of cash flow plus more measures.

IFWG highlighted that digital currencies and all the other innovations through cryptographic technology should not stay outside the regulatory wall for much longer. The financial technology working group which is made up of South Africa’s central bank,the Financial Sector Conduct Authority and the National Treasury plus many others, suggested that “Clear policy stances” should be put in place.

The IFGW policy paper would put into practice stern domestic cryptocurrency regulations. The paper would structure South Africa crypto regulations in accordance to the guidelines provided by the Financial Action Task Force (FATF), on emerging technologies anti-money laundering and the travel rule. These two policies provide an international baseline for regulating cryptocurrency businesses.

Cryptocurrencies would encounter new legal constraints on when, how to be utilized. For instance, the IFGW position paper recommends that cryptocurrencies be forbidden as a means of settlement within the nation’s monetary infrastructure. However, the paper suggests that digital currencies be acknowledged  “for domestic payment purposes,” and be policed appropriately.

ICOs to be regulated differently from South Africa’s traditional securities

Moreover, on the issue of raising funds, the IFGW policy paper recommends that initial coin offerings (ICO) be lined up as far as possible from the country’s conventional securities bureaucracy plan of action. Nonetheless, payment tokens and utility tokens are obliged to present their whitepapers to the watchdog.

The task force’s policy paper follows IFGW former crypto assets consultation paper which was rolled out back in January 2019. The latest proposals by the work group are open for commentary up to May 15.