Soups Ranjan, the director of data science and risk at Coinbase, Leaves to ‘Build From Scratch’ 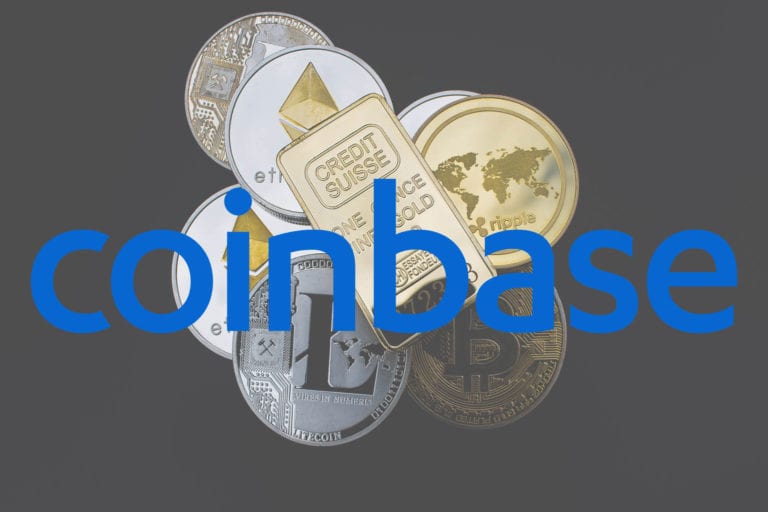 Ranjan announced his departure with a tweet and in the lengthy blog post, he wrote- “Last week has marked the end of my stint of duties at Coinbase. It is the place where I built various systems and teams beginning from ground up (data, risk, tools, identity). It has been an exhilarating three and half years and Coinbase has been a rocket-ship which I am immensely grateful for. I enjoyed building things from scratch and readers can stay tuned to know my next move.”

Ranjan is currently one of the boards of directors at RiskSalon, which is a monthly roundtable on risk management and is based in San Francisco Bay Area. He has co-founded the company with Nate Kugland, who is the data science manager at Airbnb.

Neither Ranjan nor Coinbase commented on the situation in the press.

Linda Xie, a former Coinbase manager and also, the co-founder and managing director of Scalar Capital, in response to Ranjan’s tweet, tweeted thus- “End of an era! It has been such a pleasure working closely together for many years.”

End of an era! It was such a pleasure getting to work closely together over the years pic.twitter.com/RsOLPEqgxI

Ranjan’s account in LinkedIn indicates that he worked in supervising the risk team, building security features for users’ accounts, tools which streamline workflows for legal, compliance, accounting teams, as well as managing identity verification and know-your-customer (KYC) integration at Coinbase. He was also responsible in leading the data science team to work on automating Coinbase’s processes of identifying anti-fraud checks.

In his farewell post, Ranjan said- “In the beginning, Coinbase had a very hard payment fraud problem since they had the instant and irreversible nature of cryptocurrencies. To solve this issue, my team and I ended up developing a system of users’ risk scores and machine-learning-based mechanisms which would detect if a customer was using a stolen payment instrument to purchase cryptocurrencies. In addition to this, we also improved CoinBase’s authentication system.”

Ranjan said- “During the crypto bull run in 2017, we had huge backlogs in the Identity document verification. We turned away many customers because of this. We overhauled our verification infrastructure and went from being a fully manual process to being an automated system which performs a first pass at annotating and validating IDs that is followed by a fall back to the manual process.”

Ranjan thanked his supervisors, colleagues, and Coinbase, and said that it had become a sort of “crypto university,” whose alumni had gained enough knowledge that he would start something new and share his expertise with the community. 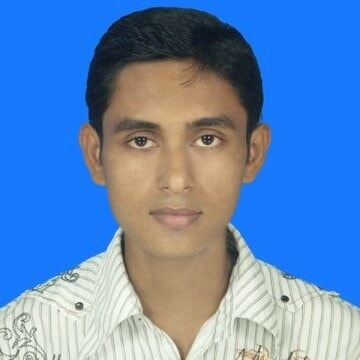