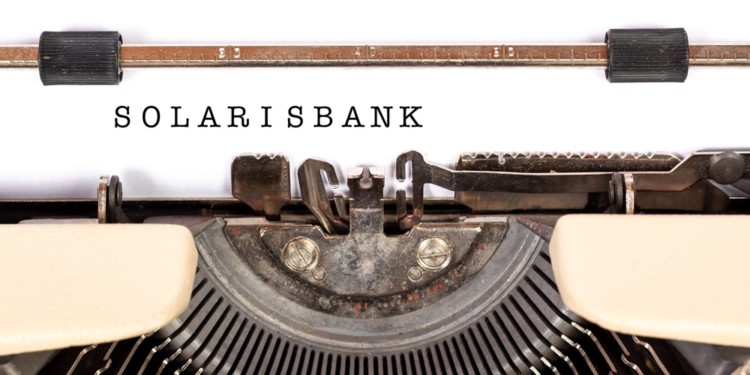 The Berlin-based fintech organization with a banking license has announced the launch of custody services for virtual currencies on Wednesday, in its bid to play a small role in driving cryptocurrency adoption in the country and further innovations surrounding digital assets.

Moreover, the API-accessible platform enables the fully-regulated and licensed bank to offer similar benefits to its partners what wish to create their own custodial solutions. Primarily, the banking partners only need to focus on building front-end app-based applications which can seamlessly link with the APIs at the back end, thereby getting a fully-compliant, secure and regulated custodial services platform, without actually having to design and build it.

Needless to mention, SolarisBank also efficiently addresses the biggest dilemma digital assets custodial services face today, that is of accessibility against security. It stores private encrypted keys on a distributed network hardware security modules, which, in turn, connects them to a digitized archiving system. By assuming this approach, it makes the services easily accessible to the end-users, and at the same time, keeps malicious actors at bay.

Digital assets are the key to future

Meanwhile, Alexis Hamel, the managing director Solaris Digital Assets, reckons that this initiative will further cryptocurrency adoption in the country as he is of the opinion that cryptocurrencies will transform the entire financial scene in the future. It will change the way people exchange value. However, the biggest hurdle that stands in the way of that happening is the lack of security measures; he points out.

At Solaris, we believe in offering a one-stop-shop to digital assets services, which include compliant digital banking solutions along with modern-age custodial services. Our regulatory know-how and integrable APIs give us an edge over others in the industry and help us play a small yet crucial role in incentivizing the use of digital assets, Hamel asserted confidently.