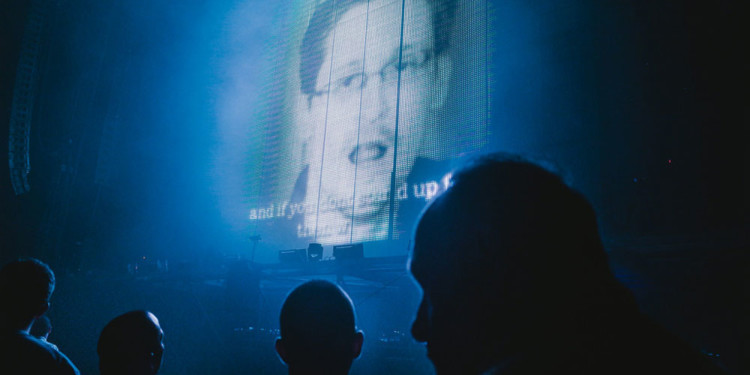 According to the latest reports, Edward Snowden made a startling revelation in the Bitcoin 2019 conference and claimed that back in 2013 he used to pay the servers via Bitcoin transactions to leak out the information to the media outlets.

The former technology expert in the CIA, Snowden was responsible for maintaining the security of the computer network. After resigning from the government agency he worked for Dell as a subcontractor, the company was at that time managing various governmental agencies network systems. Then after leaving that he joined the U.S. intelligence agency National Security Agency (NSA) in 2013.

Over time, the American whistleblower came across information that he felt that the general public has the right to know. So, in 2013; Snowden chose a path that is not treaded often, and started disclosing highly classified information from the NSA after resigning from the agency and flying to Hong Kong. After the global surveillance disclosure, he applied for asylum from the Russian government and was granted that to him. Currently, he is in Russia.

During the 2019 Bitcoin conference, he revealed that the servers that were used by him to transfer the classified information to the journalists were paid for using the digital currency Bitcoin. He stated one is able to interact and exchange without the need for any permission as, Bitcoin’s free money. Furthermore, he praised the whole concept of the decentralized economic system and the Bitcoin’s blockchain, which although allows transactions to be recorded, but the transactions are made without directly being monitored by an external agent.

Lastly, many see Snowden as a state enemy of America, but there are a lot more who think that it is unethical for a state to pry on its citizens without their knowledge, consider him a hero.