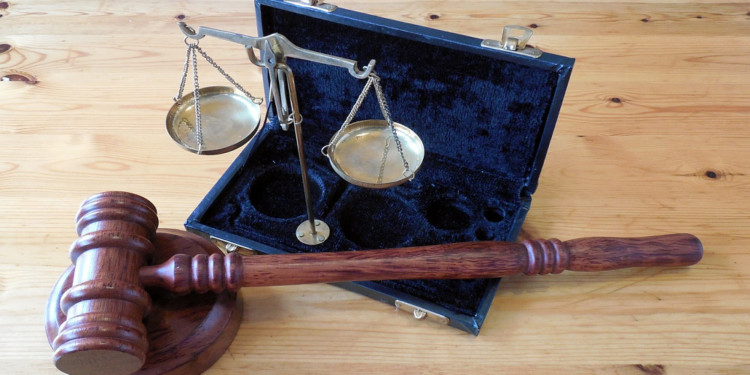 A senior adviser of Silk Road’s creator Ross Ulbricht has pled guilty to one count of conspiracy for drug distribution at a Manhattan federal court. According to the US Department of Justice (DOJ), Roger Thomas Clark played a significant role in the development of the dark web marketplace. As per DOJ’s press release, Clark advised Ulbricht on how to handle the site while he also tried to settle a murder-for-hire to protect the interests of Silk Road.

According to Rich Ulbricht, Clark used numerous aliases online, including “Plural Of Mongoose” and Variety Jones, and was like a “real mentor” to him. Clark used to advise Ulbricht on running the marketplace as well as managing the security of the site.

Clark also played a key role in Ulbricht forging a cover story that he had sold the Silk Road website. Purportedly Clark was also responsible for collecting information about the authorities’ investigation of the site. Clack is also accused of suggesting and arranging the attempted murder-for-fire of a Silk Road employee who was suspected of stealing 350,000 dollars from the organization.

The Silk Road was a marketplace built on the dark wen by Ulbricht in 2011 and operated till 2013, at which point it was taken down. The marketplace hosted trade services for illegal goods and services such as drugs and other harmful substances. The network used a Bitcoin-based payment system to keep the members’ identity anonymous.