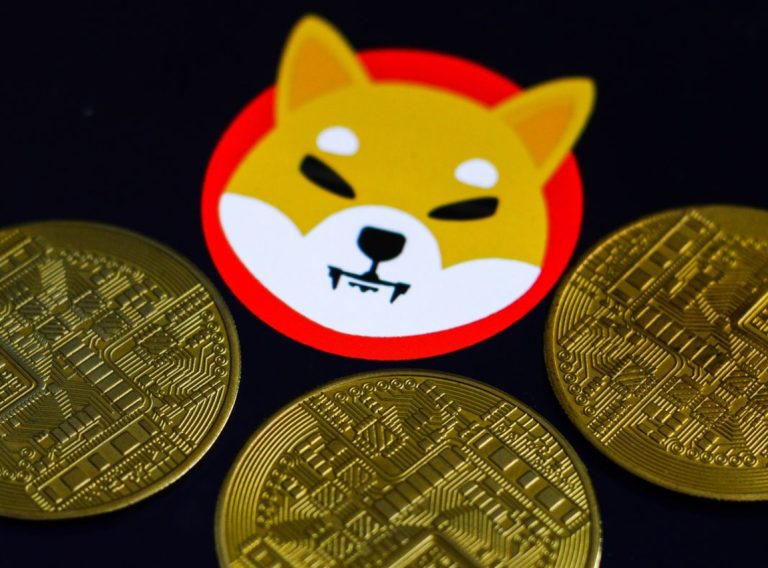 Today’s Shiba Inu price analysis displays partial bearish movement in the market, and the market moves towards a somewhat upward direction, raising the price of SHIB. After that, however, the cost of SHIB experienced a spike and increased to $0.00000852, from $0.00000747; on June 13, 2022, SHIB/USD gained further momentum and obtained a further increasing movement the following day.

Shiba Inu price analysis revealed the market is following a bullish trend. However, the market volatility decreases, forcing the resistance and the support to move towards each other, making the cryptocurrency’s price less prone to volatility fluctuations. Consequently, the Bollinger’s band’s upper limit is at $0.00000976, which acts as a support point for SHIB. Conversely, the lower limit of the Bollinger’s band is available at $0.00000742, which acts as another support point for SHIB.

The SHIB/USD price appears to be crossing over the Moving Average curve, making the market bullish. Therefore, the market shows immense reversal opportunities and possibly favors the bulls. However, the price is expected to shift toward a downward movement under the moving average curve, causing a possible breakout in the market.

Shiba Inu price analysis reveals that the Relative Strength Index (RSI) score is 37, making SHIB/USD fall under the lower neutral region. However, the RSI follows an upward trend indicating a favorable market and dominance of buying activity. Finally, however, the market moves towards complete stability.

Shiba Inu price analysis has revealed a bearish market. Moreover, the market’s volatility appears to follow an upward trend, making Shiba Inu’s price less vulnerable to volatility fluctuations. As a result, the upper limit of the Bollinger’s band is present at $0.000001260, which serves as the strongest resistance for SHIB. Conversely, the lower limit of the Bollinger’s band exists at $0.00000828, which acts as another resistance point for SHIB.

The SHIB/USD price appears to cross under the curve of the Moving Average, signifying a bearish movement. On the other hand, the price seems to indicate future upward activity, showing a constantly increasing market. Finally, the price has broken the support band, which will cause a reversal in the market; its effects have already taken charge as we can see the volatility increasing and the price changing its course.

Shiba Inu price analysis reveals the market to have entered a partial bearish movement, showing room for a reversal of Shiba Inu. Furthermore, the bears currently dominate the market and are not likely to maintain it. As a result, the market offers massive room for further increasing activity, stabilizing SHIB, and gaining more value.