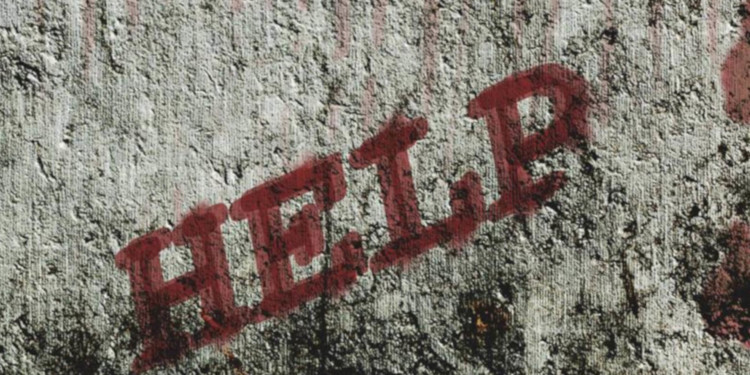 A Cameroon separatist movement has created its own crypto token in order to raise funds for the uprising. Southern Cameroons dubbed as Amba Land, is a self-declared state that has its own president and national anthem. The initial coin offering (ICO) has been offered to raise funds for activities that may be deemed, terror.

The Government of Cameroon has deemed the declaration to hold no real value even so the uprising has caused more than 500 civilian deaths and a thousand times more had to migrate to other areas.

Amba Lands have recently launched their own crypto token dubbed as AMBACoin. Recently the crypto conducted a presale with the goal of selling 100 million tokens. Although the goal wasn’t reached, it was surprising as how many people invested in it.

The project promises that when they take their lands back, they will buy back the token on 134% percent of the original value. It also stated that the funds raised through it would be used to support the people that had to flee their homes as well as support the movement.

Although the project offers huge rewards, it is very risky as it all depends on whether the movement will be successful or not and whether the group will cover on their promise.

Amba Lands has initiated the offering at a time when global authorities, bodies, and governments are striking hard against the use of cryptocurrencies for terror and criminal activities.