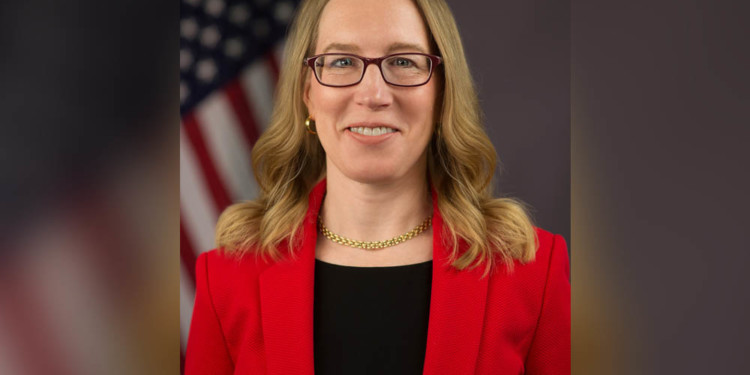 An attendee was applauded by the audience at the MIT Bitcoin Expo 2019, for asking a panelist a very important question. The question directed to a panelist at the Expo, Hester Pierce, who is the SEC commissioner highlighted the issues faced by mainstream investors in Cryptocurrency with regards to the regulations that surround the participation in retail.

He said that despite not being extremely wealthy, he believed that investors like him could make sound financial decisions, but were being excluded from participation, so there is a need for investment laws to be directed towards mainstream investors so that they can take part in the cryptocurrency investments without much hindrance.

Pierce addressed this question with the utmost respect, requesting the participants to share their views in this regard and welcome suggestions to the investor guidelines.

She said that she wished there were more people like those who applauded the young man in the room for voicing his concerns and admitted that the accredited investor regulations do in fact require a certain level of wealth for an individual to make crypto investments.

She stated further that she felt these regulations were not in agreement with what the UK stood for, that is equality and providing an opportunity to everybody. These regulations, she said, had placed a restriction and made it hard for people to make the most of this technology.

Despite this, Pierce has always been a staunch supporter of laws and regulations put into place for check and balance of crypto investments, firmly believing that they protect the users and increase the credibility of this technology. However, she stated that SEC’s rejection of the ETF proposal by Winklevoss Bitcoin was not the right decision as it restricted trade.