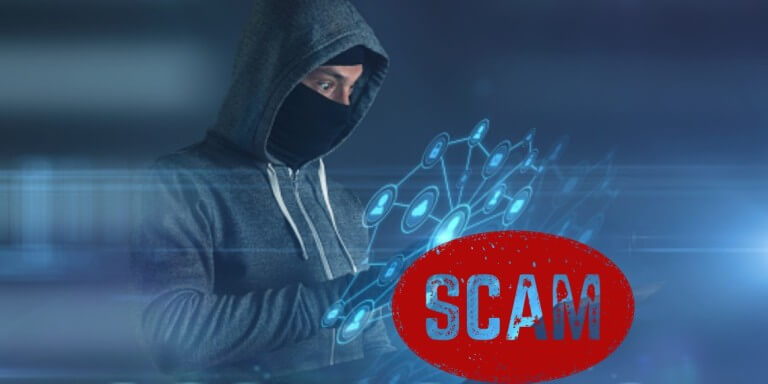 Since the beginning of 2022, the crypto industry has experienced little respite. The Securities and Exchange Commission (SEC) has officially announced that charges will be filed against eight social media influencers in connection with a $100 million securities fraud conspiracy. In this conspiracy, the defendants used social media platforms, including Twitter and Discord, to manipulate exchange-traded stocks.

In its case filed with the United States District Court for the Southern District of Texas, the commission seeks permanent injunctions, disgorgement, prejudgment interest, and civil penalties against each defendant. The regulatory arm charges the defendants with violating sections 17(a) and 10(b) of the Securities Act and the Securities Exchange Act, respectively.

According to the SEC, bloggers earned at least $100 million by establishing prominent positions in certain securities, recommending them to their followers, and then selling their shares in response to the demand their misleading advertisements generated.

Nonetheless, according to the entity complaint, as the share prices and trading volumes of the securities they were advocating climbed, the defendants routinely sold their holdings without disclosing their intentions.

The companies Alzamend Neuro, Torchlight Energy Resources, and ABVC were identified as instances of fraudulent stock promotion. In the complaint, neither bitcoin nor other digital assets were mentioned.

On the list of defendants is Edward Constantin, aka MrZackMorris, co-founder of Atlas Trading, Perry Matlock, “CEO” of the same platform, and the creators of the YouTube channel Goblin Gang. Thomas Cooperman and Gary Deel, the hosts of the Pennies: Going in Raw podcast, Mitchell Hennessey and Daniel Knight, the founder of the Sapphire Trading site John Rybarczyk, and Stefan Hrvatin alias LadeBackk, a Twitter influencer.

While Constantin, Matlock, Cooperman, Deel, Hennessey, Hrvatin, and Rybarcyzk are considered “primary defendants” by the plaintiff, Knight is said to have assisted and abetted them. The commission seeks a permanent injunction prohibiting defendants from engaging in any practices of the type claimed in the complaint, which could include providing stock trading advice.

The U.S. SEC has been coming after crypto exchanges and individuals for a long time.  Today, the regulatory arm reminded the crypto community of its determination to regulate the DeFi industry. The Chief of the SEC Enforcement Division’s Market Abuse Unit, Joseph Sansone, has stated that the entity goes beyond suing the perpetrators.

Today’s action exposes the true motivation of these alleged fraudsters and serves as another warning that investors should be wary of unsolicited advice they encounter online.

Particularly one trader will experience the consequences of breaking the law. The SEC singles out Stefan Hrvatin, whose Twitter handle is “@LadeBackk,” and announces that he will likewise be prohibited from trading penny stocks on the market.

Recently, the commision has been active, charging former FTX CEO Sam Bankman-Fried of defrauding American clients and covering up the misappropriation of customer monies. SBF is also charged with taking other actions to thwart Grayscale Investments’ plans to introduce a Bitcoin exchange-traded fund (ETF).

The crypto community has firmly rejected Gary Gensler and the SEC’s public relations gimmicks. The regulatory commission recently published a press release to announce its accusations against SBF at 2:10 a.m. ET on Tuesday. The email’s time didn’t make much sense because this type of communication usually occurs between 6 and 9 in the morning.

The email’s unusual timing was probably an attempt to get the Justice Department’s attention before it filed criminal charges against Bankman-Fried on Tuesday morning. Gensler likely hoped he could gain attention on a day when SBF was being prosecuted by putting his agency’s complaint out there first.

Gensler is accustomed to this type of activity. In October, Gensler took the extraordinary step of creating a Twitter video to announce a fine against Kim Kardashian, publishing it early on a Monday morning for maximum publicity. This media showmanship is annoying, but it is especially so given that Gensler professes to be in charge of the cryptocurrency markets despite consistently missing a number of massive frauds.

The Terra stablecoin meltdown, as well as the lender’s Voyager and Celsius, went unnoticed by the SEC chair, costing investors billions of dollars. Finally, there is FTX. Gary Gensler has lost his voice of reason and his position of power when it comes to the crypto community.