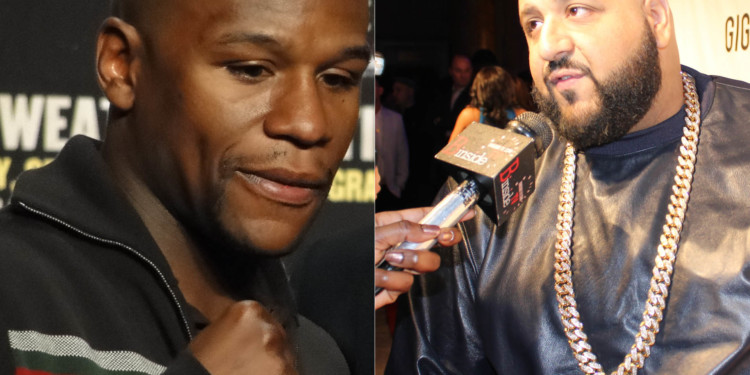 DJ Khaled was paid a hefty amount of $50,000 to promote the failed ICO. The boxer, however, was paid more than Khaled almost about a sum of $100,000 and SEC states that neither of them addressed these deals publically.

The celebrities are fined for the undisclosed deals. Mayweather was fined around $600,000, and Khaled was fined more than $150,000. As a penalty, Mayweather accepted SEC’s conditions that bar him from promoting any digital securities for three years whereas, D.J Khaled agreed to do the same for two years.

As the investigation progressed, it was further disclosed that when asked to reveal what he was being paid to promote two more cryptocurrencies Mayweather could not disclose his payments. Stephanie Avakian has stated that without disclosing the fact that they were being paid to promote, Mayweather and Khaled may have appeared to be promoting this currency honestly instead of offering paid support.

The investigation commenced earlier this year in October. DJ Khaled and Mayweather were included in the investigation months after the creators of CentraTech were accused of scamming.

SEC has continued to warn and alert investors to do their research instead of mindlessly believing cryptocurrencies supported by social media figures.