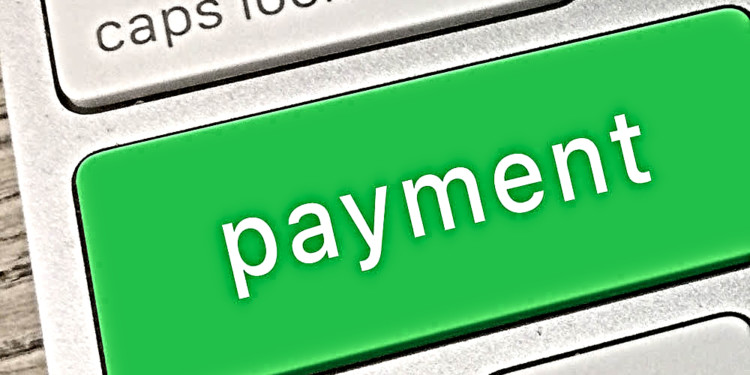 During the initial phase of the Financial Division Conference, the Saudi British Bank (SABB) declared its interest in inaugurating its Ripple-based payment facility for prompt across border payments.

A recently published report available on the SABB’s website stated that the recent decision by the Saudi British Bank is an extension of the bank’s planned design towards digital revolution and inspiring consumer experience.

In the past year, SABB, with the collaboration of SAMA, became the first bank in Saudi that has joined the Ripple network for Blockchain technology. After this, SABB made its major fruitful transaction based on Ripple technology with Indian rupee across the border.

The Deputy MD (Corporate and Institutional Banking) at SABB, declared the step taken by SABB as a sign of its continuing struggles to present the best banking deals to its clients.

He further added that the employment of modern technology and international banking practices results in the creation of practices and approaches that reduces the client’s time and energy. The introduction of blockchain technology via Ripple will ensure safe, clear and fast payments for clients.

The employment of modern technology will lead the bank to the top-most position in the kingdom. Since today, SABB has only assimilated Indian Rupee in their system, but they hope to connect more states and money shortly.

Saudi Arabia is welcoming both the Blockchain technology and crypto in their system. After the previous declaration of BTC’s illegal nature, both UAE and KSA have recently launched crypto to check out the initial response from the public.

The steps might be small and slow but KSA is expected to be climbing towards crypto acceptance in the near future.