Satoshi Games is taking gaming experience to the next level 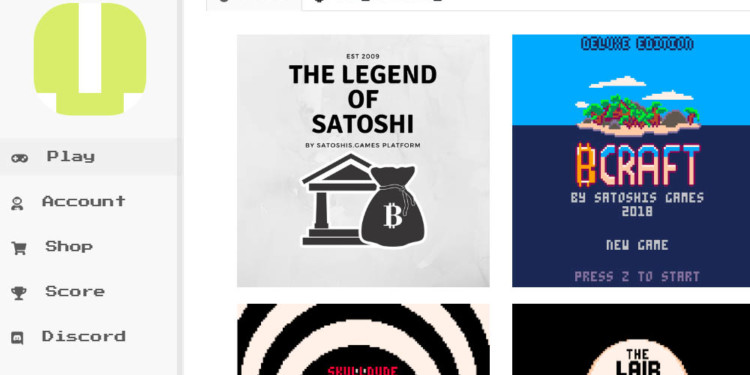 In the latest move, the game has increased the rewards for their players to take the platform and the experience to the next level. The Satoshi platform is not the first in the line of cryptocurrency rewarding gaming experiences.

The industry with the famous Pokemon like game Crypto Kitties. The Kitties bubble did burst eventually however it laid the foundation for new frameworks to emerge and there have been several developers who used the same ethereum based code to create new games including some of the famous crypto gambling games.

On the other hand, Satoshi Games is a stand-alone platform that allows users to play with or without an account and earn Satoshis for their gaming experience. The registration is worth 1000 Satoshis, the smallest unit of Bitcoin which roughly equals to around four cents in USD.

The platform is based on Bitcoin Lightning Network and it allows users to play the game in an old school graphic user interface which is similar to the SEGA level graphics most Xennials can refer to from their childhood. Remember Contra and Mario Brothers? Well, the games aren’t much different than the legendary classics.