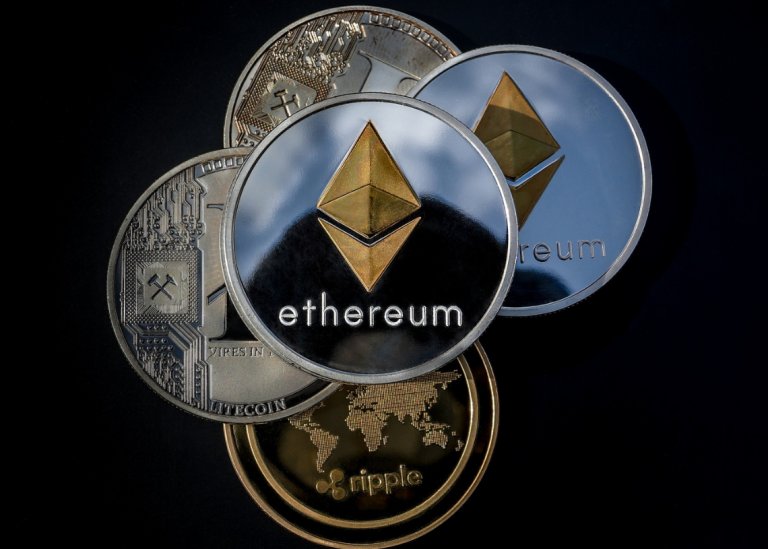 North Korea is trying to find loopholes in the US and international authorities’ sanctions for continuing its nuclear program and other activities. It has made several attempts for sanctions evasion, and the latest appears to be through cryptocurrency. Griffith is known for his contributions to the development of Wikipedia and various other projects.

According to US official sources, former Ethereum developer Virgil Griffith was involved in helping North Korea. Here is a brief overview of the events and why Griffith was sentenced.

North Korea has tried to resist the sanctions from the international community over its nuclear program and other projects that threaten global peace. Though there are countries that have helped it in sanctions evasion secretly, there has been little known about US citizens doing so.

A recent case was Virgil Griffith, a crypto enthusiast who attended a crypto conference in North Korea back in 2019. Though he claims that his purpose of attending this conference wasn’t helping North Korea in sanctions evasion, the FBI has proved otherwise.

According to his lawyer, he attended the conference as a crypto developer and didn’t intend anything vile to affect US interests.

Virgil Griffith’s travel to North Korea and its repercussions

It was back in April 2019 when North Korea arranged a crypto conference where crypto enthusiasts from across the world were invited. Virgil Griffith has requested US authorities to permit him to attend the conference, but he was denied permission.

Despite denying US authorities’ permission, Griffith attended the conference and presented there. He has admitted it in the court hearing and defended it as the preaching of crypto. US authorities see it as something different as they view that North Korea is not helping the spread of crypto. Instead, it is using the program for stashing money.

As the global authorities and US have sanctioned North Korea, the flow of capital is near impossible. Even if a country maintains relationships, it has to go through multiple checks. According to the court documents, Griffith helped train more than 100 people from North Korea attending the conference and helped them learn about sanctions evasion using crypto. The result was an immunity against the global banking system as the monitoring process was dodged.

Court verdict and request for leniency

FBI made a detailed overview of the situation and looked into the matter, considering it from various perspectives. According to the FBI, the training helped stash money for the North Korean missile and nuclear program. According to the US regulations, no US citizen, whether s/he is stationed in the country or abroad, can help export technology to North Korea.

According to the prosecutor, the details of the presentation show that Griffith attempted to transfer technology that could help North Korea in sanctions evasion by dodging the banking system. Griffith was tried at a federal court in New York, where judge P. Kevin Castel listened to the complete details of the case.

The court sentenced Griffith to more than five years in jail and a $100,000 fine. Griffith’s lawyers asked for leniency in the sentence, but no change was made as he remained in custody for about two years, so it will count as part of the sentence. Griffith confessed that his acquaintances had informed him about the consequences of attending this conference as it might help North Koreans in sanctions evasion.

A US court has sentenced crypto enthusiast Virgil Griffith for helping North Korea in sanctions evasion through cryptocurrency. Thus, they were able to continue money laundering without any restrictions. Even though US State Department prevented Griffith from attending a crypto conference in North Korea, he attended it. The result of it is a jail sentence of more than five years.