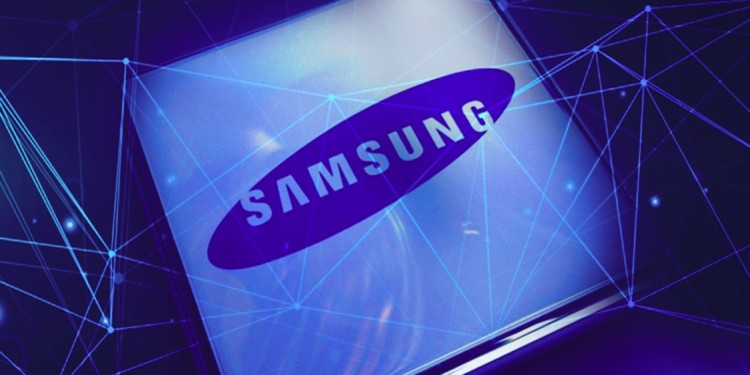 Samsung has been very active in the blockchain market ever since it first released its first wallet in March 2019. However, the addition of S10’s capacity to handle dApps was probably one of the most surprising and welcoming news to every android and blockchain fan.

The only downside was that there would be only four dApps available upon launch, and that seems to be the case currently. Samsung did mention that they want to expand upon the blockchain technology as much as possible, but for now they will be keeping a slow pace in its development and assessment in terms of value for the client base.

Currently both the blockchain wallet, Blockchain Keystore and the dApps available there will only be accepting payments with ERC-20 based tokens. This was a bit of a shocker for most traders as Samsung was featuring Bitcoin multiple times on their promotional pieces as well as during marketing campaigns.

Naturally, everything is still progressing. When the first attempt was made by Samsung to integrate the blockchain it didn’t really have any serious competitors doing the same, but now that LG has patented the ThinQ Wallet it could be possible to see Samsung removed from its pedestal.

The introduction of competition is always welcome in the crypto world as it prompts project owners to make something new, innovative and valuable. Having Samsung and LG compete on this basis will introduce completely new products that would benefit any crypto enthusiasts.

So far, the only news we have about new products is the apps that will most likely be coming to the Blockchain Keystore.