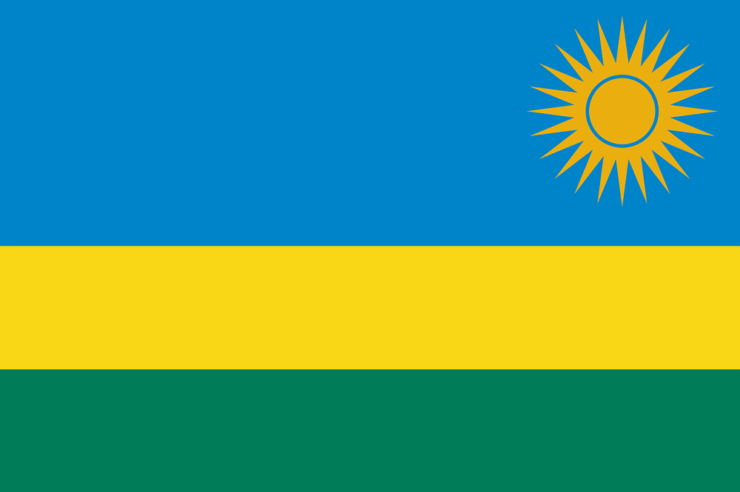 On May 30, the Central Bank of Rwanda issued an official document warning against an increased risk of cryptocurrency and token scams in the country.

The document emphasises that the public should be increasingly critical of Initial Coin Offerings (ICOs), as this is the most popular way for scammers to get hold of people’s money. Another focus of the document is the rise of cryptocurrency Ponzi schemes, which often advertise high returns to the first people who get involved.

This warning comes soon after Russian police officers got a hold of a cryptocurrency pyramid scheme organisers in Kazakhstan. The scammers managed to involve more than 300 people in their illegal activities.

Unfortunately, May has been a busy month for scammers, as only at the beginning of the month, authorities around the world managed to uncover more than three large-scale pyramid scheme operations.

The Rwandan Central Bank was motivated by these revelations to be proactive and warn the population, so the number of people affected by cryptocurrency scams could be limited.

The official statement of the institution even mentions specific companies to look out for. According to the central bank, Supermarketings Ltd. and the 3 Friends System (3FS) Group are in fact pyramid schemes, and the public should abstain from any involvement with them.

The Central Bank’s proactive work in terms of protecting the public has inspired a wave of approval on Twitter; however, there were still supporters of the companies mentioned above, who tried to defend them.

Awareness towards cryptocurrency scams is on the rise, and the activities of the Central Bank of Rwanda are a clear example that authorities are doing their best to prevent the public from getting involved in Ponzi schemes and fake ICOs. 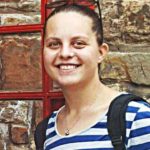 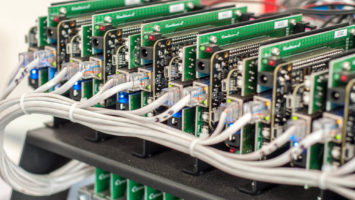 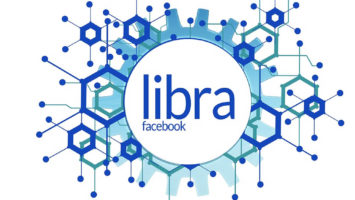