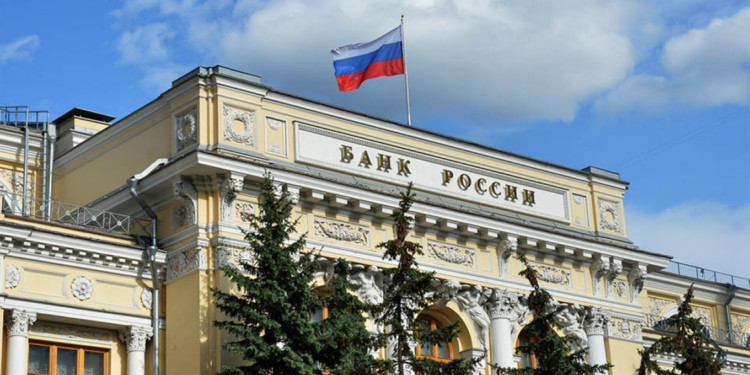 Russian cryptocurrency tax issue is again making the headlines again. Russian tax authorities are looking to widen their tax net to include more crypto assets. As per reports a major Russian media firm Izvestia, the country is considering to tax mined cryptocurrency equivalent to acquired properties and treasure finds.

Association of Banks of Russia submitted a report that included a proposal to tax mined cryptocurrencies at par with treasure findings which are in fact taxable. Such a reform, if implemented, would allow tax authorities to label cryptocurrencies as a ‘finding or ‘treasure’ thereby bringing them under the legal framework of taxation.

Since a digital asset is created by the miners, the activity is akin to ‘finding a treasure.’ The document further justifies this argument as ‘a fully rational-legal process.’

The proposed document has more details about taxing the cryptocurrency in Russia. The legal acumen suggests that miners have ‘found’ the asset when they mine the cryptocurrency. When an asset is received from an anonymous system, it can be termed a ‘find.’

ADB Vice President, Anatoly Kozlachkov, further states that cryptocurrencies are not just ‘findings.’ The miners create them, and as per legal understanding, tokens should be regarded as ‘newly minted.’ This definition also covers properties that are produced independently by Russian citizens such as farm products, fruits, etc.

He further adds that since these are also bartered during a transaction, other relevant tax sections, too, can be applied to them. The report aims to consider them under applicable security laws and advises that citizens make a declaration about their virtual currency purchase. Russian cryptocurrency tax will aid these efforts further.

Regulators across the world have to come to realize the cryptocurrencies should be accepted and regulated rather than banning them altogether. Recently, France too announced tax relaxation for crypto-to-crypto transactions. The country also said the value-added tax will be applied for the purchase of products using digital currency.

The Russian central bank, along with many regulators, have been making efforts to recognize digital assets. This new development of taxing the mined virtual assets is a step in the same direction. The sentiment looks positive in Russia as far as cryptocurrencies are concerned.