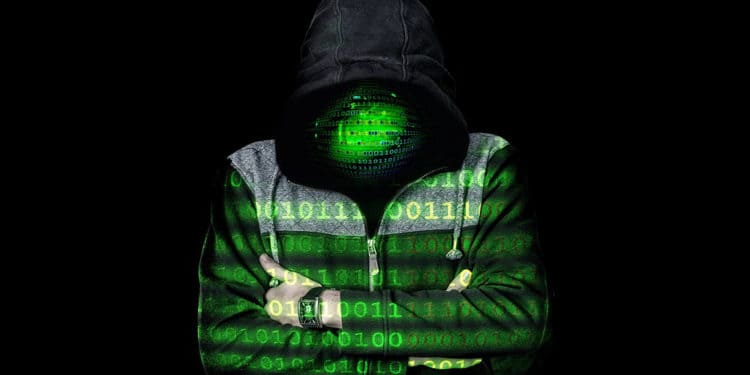 Russian authorities have arrested a group of darknet criminals that allegedly sold a large sum of fake cash for cryptocurrencies. The news was first broken by a Russsian news agency that reported that the criminals sold over 1 billion counterfeit Russian rubles for crypto. The sum that is worth around 13 million dollars was traded for crypto assets on the dark web.

According to the report by Kommersant, the country’s Ministry of Internal Affairs revealed that the perpetrators were operating on dark web marketplace Hydra. Hydra is Russia’s largest darknet marketplace and was used by the criminals to operate using counterfeit currency.

The report also included that the store was operating under the title “Bank of Russia,” which is an alternative title of the country’s central bank, the Central Bank of the Russian Federation. The darknet criminals had made a lot of preparations for the operations. This can be seen in the high quality of the forged banknotes that appeared no different than real banknotes. Reportedly, the authorities also highlighted the high quality of the fake cash.

The report also detailed the activity of the criminal group across the dark web. The report revealed that the group has been active for about a year and has been exchanging counterfeit Russian rubles for “cryptocurrency exclusive.” The banknotes were first spotted in the Republic of Tatarstan and have spread to numerous regions throughout Russia. The report also revealed that small batches of the counterfeit cash were sold at 30 percent of their nominal value while bulk sums were offered for just 10-15 percent,