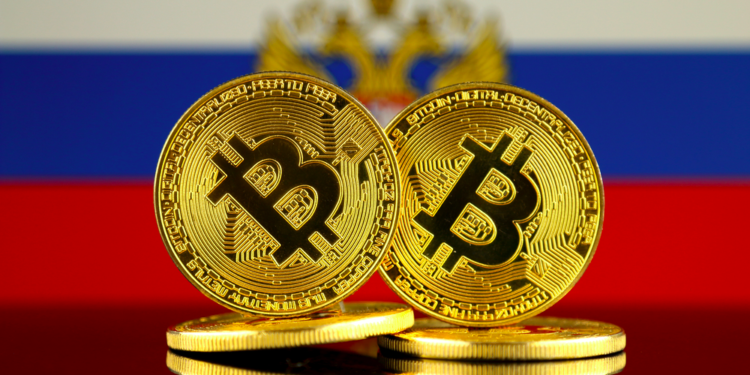 It has been over two months ever since the first report about an upcoming Russian cryptocurrency regulation was made. In fact, it was a report about the president, Vladimir Putin installing a strict deadline for the Duma to implement the regulation before the July 1st deadline.

Since that deadline is less than two weeks away, Russian crypto enthusiasts as well as any crypto market participant needs to await a shift in the Eastern European crypto markets.

The Finance Minister of the Russian Federation, Alexei Moiseev has announced that the Duma had a gathering the week before and has finally agreed on how the bill should look like. The minister is now hoping that the government can pass the bill within the next two weeks in order to meet the deadline.

Moiseev also mentioned the implementation of a completely separate law about Initial Coin Offerings, called the “On alternative ways of raising investment”, which he hopes will govern the ICO market on a much better scale when compared to the general regulation.

According to the Minister, the Duma has not discussed anything about the introduction fo cryptocurrency taxation, therefore the traders can rest easy for the coming weeks as it seems like the government wants to test the new law first and then insert the tax.