Russia lifts Telegram ban after failing to stop its use 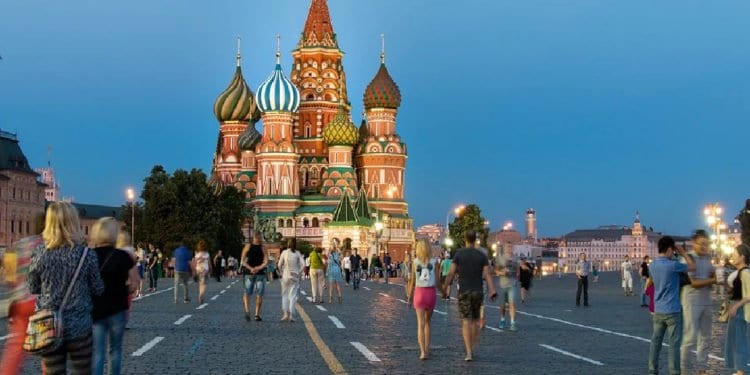 Russia has lifted its ineffective Telegram ban that failed to stop the use of the messaging app in the country.

The country had imposed the ban two years ago and officially lifted it on Thursday. While the local media portrayed the move as a capitulation, the country’s mass media and IT watchdog Roskomnadzor stated that the app’s Russian founder has agreed to cooperate with authorities.

Roskomnadzor stated that Pavel Durov is prepared to cooperate with Russian authorities to combat extremism and terrorism on the application.

In a recent post, Durov revealed that the management team stops “tens of thousands of attempts” at inciting people towards violence and extremism.

Russian authorities wanted Telegram to hand over some specific information to be included on a government list of information distributors. Two suspects of the 2017 St. Petersburg metro bombings were accused of using Telegram to coordinate their plans.

Russia’s Federal Security Service (FSB) sought tools to decrypt Telegram conversations. Telegram maintained that the application had no access to the users’ encryption keys and thus was unable to comply.

The Russian watchdog moved to ban the app and block the IP addresses. However, the regulator was still unable to stop the usage of the application and Telegram continued to flourish in Telegram. In fact, Telegram is a leading service for news channels.

While the Roskomnadzor banned the app, the country’s foreign ministry has an official account on the platform.