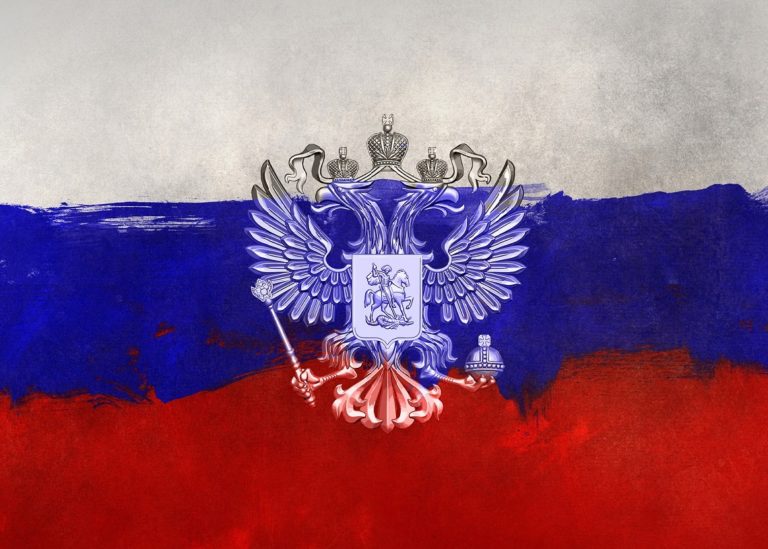 The governor of the Bank of Russia, Elvira Nabiullina, has reiterated the banks’ tough position against Bitcoin and other cryptocurrencies.

This is amidst concerns that the country may be missing out on bounties in the crypto industry.

Nabiullina, in an interview on Monday with Komsomolskaya Pravda, argued that crypto is one of the most dangerous investments that currently exist.

She highlighted that prices are extremely volatile in the market, and there is no limit to the loss that can be suffered in crypto. Nabiullina said the Russian Central Bank would not recommend crypto investment to Russians.

“The central bank never gives investment advice, but in this particular case, the bank definitely does not recommend it.”

During the 2017 crypto boom, the Central Bank Governor described it as a gold rush and described what happened then as crypto fever.

After the boom period in 2018, when people got skeptical about the coin, she said people were treating cryptos and blockchain more rationally.

At a point, Nabiullina called Bitcoin fake money that should not be used for settlement in the country.

However, with her healthy skepticism for crypto, she has faith in the digital ruble, the central bank’s digital currency project.

Russians who are crypto enthusiasts have also expressed their disgust on the bank’s stance on crypto, with one State Duma member accusing the central bank of being short-sighted on the industry. Over the weekend also, a Russian Oligarch, Oleg Deripaska, said that the European country should follow El Salvador’s example and accept BTC as a payment method.

In his opinion, the central bank obstructs the citizens from involving in cryptocurrencies like Bitcoin. 2 mins read
Coinbase has been sued for stealing funds and closing accounts without authorization
17 August, 2022