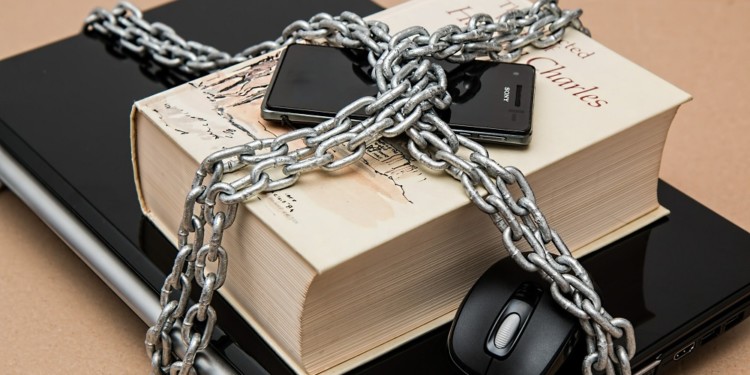 The Russian government has blocked access to two major cryptocurrency news websites. According to Russian laws, the government has the right to suspend the activity of sites, which spread banned information.

One of the affected websites is a global cryptocurrency news outlet, which has a strong following all around the world.

The other outlet banned by the authorities is a Russian language portal, which publishes informative pieces related to decentralized ledgers, and digital currencies.

It turns out that authorities in Russia have registered both sites as blacklisted for more than two months, and the recent action was part of a long-planned effort on their part.

The Russian outlet was officially blocked because of an order issued by the Prosecutor’s Office in Danilovsky District.

Both cases are justified by a law pertaining to information, information technology, and information protection, which was adopted back in 2016.

The Russian government is notorious for its strict censorship of the online environment. Earlier this year, another cryptocurrency-related website went down because of a push from the authorities.

Buybit.net was a popular cryptocurrency exchange website, which was hit by government censorship.

Many popular exchanges like Coin Mama are still available in the country, as legislators cannot find legal grounds to interrupt their activities.

While it is not always successful, authority action against cryptocurrency news websites and crypto exchanges has been on the rise in the past several months. This is a direct result of the Russian government’s negative attitude towards decentralized technology and digital currencies.