Roger Ver is onto the Indonesian government policy on crypto 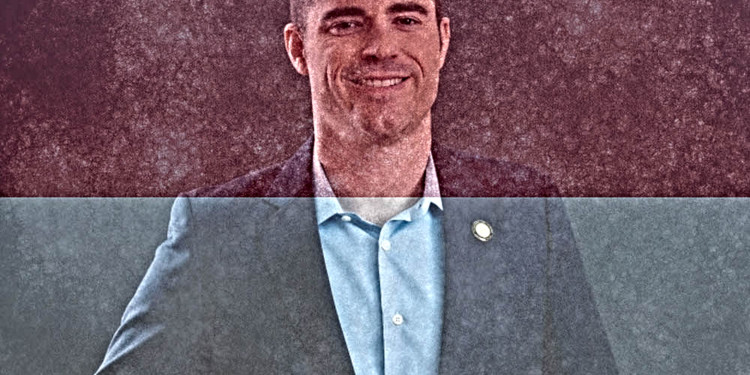 Recently, a report released by Bloomberg Quint which revealed India’s draft bill about crypto-exchanges. This draft affected Zebpay badly that is an app linked with exchanges from India to Malta.

This bill elaborated that all dealings related to cryptocurrencies from buying and selling to the management operation are all not legal.

The lack of clarity in the regulations of crypto-market by the governments can cause trust- deficit in people about cryptocurrencies.

As the crypto-market is expanding and people are started taking interest in this segment. Any statement or draft bill criticizing the crypto-market can make people sceptical about this and the adoption can also be decreased.

Indonesia is taking some concrete measures for the regulations of cryptocurrencies. They emphasized that the exchanges must go through the process of registration and once they are registered and validated by the government they can perform their tasks freely.

This step is surely a good step in comparison with the draft bill of India as it removes any kind of ambiguity and makes everything clear.

The CEO of Bitcoin Roger Ver called this a monopoly of government and has made a Tweet of a poster of the bank in Indonesia where it was stated clearly that use your own money i.e. rupiah for each and every transactions.

He said that people who are not using rupiah are threatened that they have to follow the consequences if they did not follow the instructions.

Governments say monopolies are bad, but they'll toss you in jail for competing with their own monopoly. pic.twitter.com/fbblR7TDr0

Another Twitter user Lutfi elaborated the reason that in comparison to the dollar, the rupiah is low rate, therefore, they have taken this action as they already took this step back in 2017 to save their own money.