Ripple’s lawsuits requires expertise and they have someone 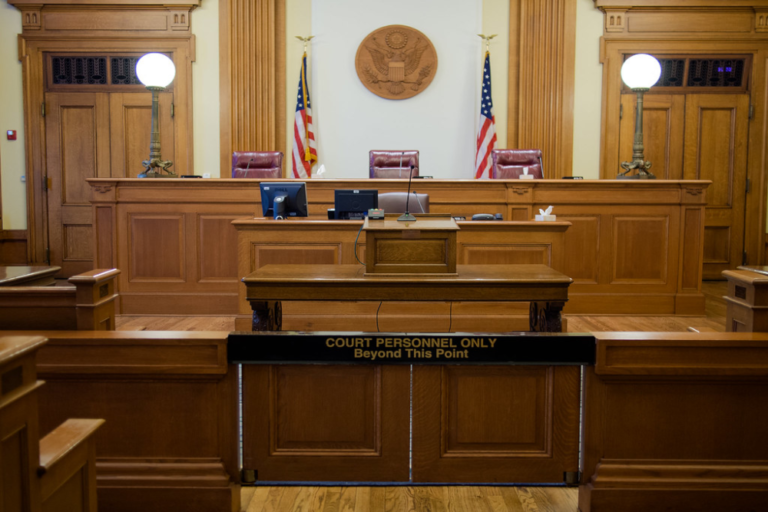 Ripple‘s lawsuits have taken the crypto company to the edge. Ripple has had a rough year, and if weren’t for some law-making firms out there- and angry investors, it would be easy for Ripple to overflow the market with XRP.

The cryptocurrency token that is not so much loved by the community is still an institutional favorite. That is to say, most of the institutions ranking from banking to educational institutions to money transfer services like MoneyGram.

Ripple has been in the pursuit of getting its hands on a lamp that might make it easy to be wished for that their legal matters be taken care of.

Though they might not have that kind of luck, they certainly have been welcoming a new addition to the team straight from Washington DC- a political advisor who has had adequate experience in the field.

Warren Davidson- a member of the United States House of Representative- had been acquainted with Ron Hammond. Rod Hammond had formerly been a legislative assistant for Warren Davidson. Ripple offered Hammond a key position in the ranks as the manager of government relations. Warren Davidson’s team had been working on cryptocurrency laws.

As a member of the team, Ron Hammond was actually responsible for the drafting of the Topken Taxonomy Act that gave certain cryptocurrencies the freedom of not abiding by federal securities.

Ron took to his twitter account with great joy as he thanked the global head of government relations -Michelle Bond and Stuart Alderoty- the general counsel at Ripple, in a tweet:

Excited to announce that as of today, I am the new Manager of Government Relations for @Ripple! Thrilled to bring all of my legislative experience, including crafting the Token Taxonomy Act, to the team. Special thanks to @michellebond111 and @s_alderoty for this opportunity!

Michelle responded on LinkedIn by welcoming Ron Hammond aboard the Ripple cruise, praising him for success in the legal and political domains, looks forward to working with him.

Will Ripple’s lawsuits be dealt with ease now?

Hammond’s appointment comes as Ripple is facing several lawsuits that claim the company is selling its XRP token as unlicensed security. XRP investors had XRP Labs cornered with multiple lawsuits in the recent past that the crypto company needed warding off.

One of the plaintiffs, Ryan Coffey, thinks that XRP might have a magical lamp. According to him, the company creates coins out of thin air, and the whole affair seems to be an endless initial coin offering event.