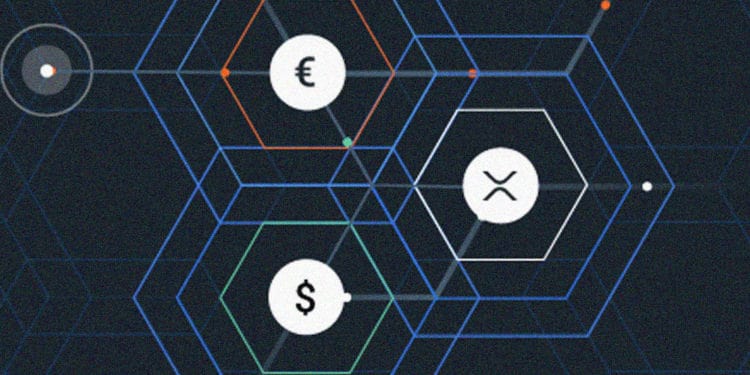 The Ripple XRP price is not at all in good shape, but another RippleNet partnership has surfaced, which might be able to help, like the past.

Per the latest reports, a Thailand-based Fintech company, DeeMoney that specializes the digital cross-border money transfers, has recently announced that the platform would now be live processing transactions in collaboration with Ripple.

Ripple a U.S.-based technology firm that is a blockchain solution for worldwide payments. Ripple’s financial payment network, RippleNet that consists of over 300 financial institutions globally. DeeMoney is delivering efficient global money transfers via RippleNet. Moreover, in Thailand, DeeMoney is the first-ever non-bank institution that is using the RippleNet partnership.

According to an estimate, about 1 million Thais working abroad are transferring money back to their home country as remittances.

Currently, DeeMoney is employing RippleNet to process the inbound payments into the country. The countries that contribute to the higher remittances of Thailand are South Korea, Singapore, Indonesia, Middle East, Gulf Region, and Israel. DeeMoney being the efficient money transfer system, provides the settlement on same-day into all the Thai bank accounts. This efficiency speaks volumes on international fronts.

As for the second phase of the implementation, DeeMoney would leverage RippleNet, to facilitate the outbound transfers from the country, and then it would determine the top partner in other countries for payouts.

CEO of DeeMoney Aswin Phlaphongphanich in this regard stated that they are excited to the team to team up with Ripple, as they both aim to democratize the finance sector in Thailand, by bringing enhanced efficiency and increased accessibility for the cross-border transactions.