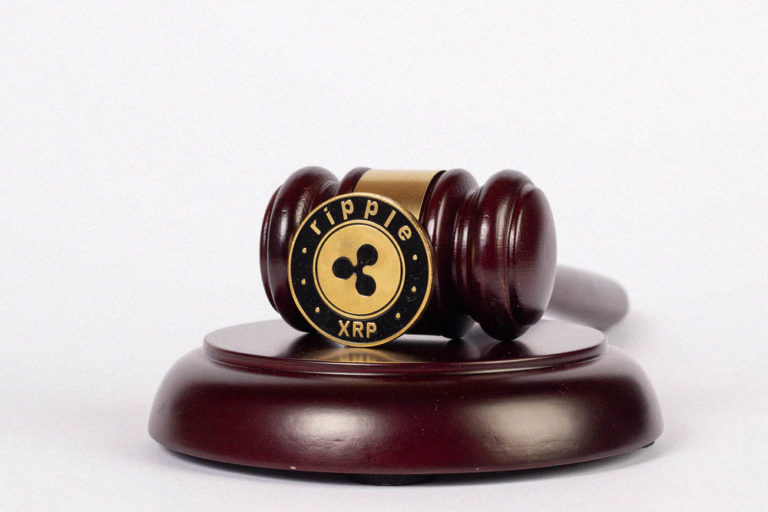 A new update to the Ripple XRP lawsuit has turned it into the illegal trading case after the initial draft submitted in the honorable court following the old Security Exchange Commission guidelines.

The lawsuit was initially filed in the May of 2018 where the investor Bradley Sostak initiated a Class Action lawsuit against Ripple Foundation and the Chief Executive Officer Bradley Garlinghouse. Sostak is representing as the Lead plaintiff on behalf of other investors as well.

Previously the investor was suing the foundation over his losses but the SEC Guidelines released in April of the current year provided new life to the case. However, the SEC guidelines are not the only thing that allowed Sostak’s counsel to build a better case.

The latest update submitted in the court claims that a thorough investigation has been carried out and the evidence has been submitted to the honorable court.

Lead Plaintiff’s [Bradley Sostak] allegations herein are based upon personal knowledge as to himself and his own acts, and upon information and belief as to all other matters based on the investigation conducted by and through Lead Plaintiff’s attorneys, which included, among other things, a review of press releases, media reports, and other publicly disclosed reports and information about Defendants.

The update has two major parts the first being the sale of now claimed to be “unregistered security” and the other being the violation of California securities laws advertising and promotion policies. The court document reads,

It arises out of a scheme by Defendants to raise hundreds of millions of dollars through sales of XRP—an unregistered security—to retail investors in violation of the registration provisions of federal and state securities laws. Additionally, in order to drive demand for and thereby increase profits from the sale of XRP, Defendants have made a litany of false and misleading statements regarding XRP in violation of California’s securities laws, and false advertising and unfair competition laws.

The interesting fact is that the new draft of the lawsuit also draws on the SEC guidelines to define the “security” status of Ripple XRP.

However, the foul play allegations include that the Ripple Foundation has used rumors and other unfair means to promote their “centralized” business, the Ripple XRP lawsuit document states:

In order to drive demand for XRP, and thereby increase the profits it can derive by selling XRP, Ripple has portrayed XRP as a good investment, relayed optimistic price predictions, and conflated Ripple’s enterprise business with usage of XRP.

Drawing upon the SEC guidelines the document pleaded to the honorable court that Ripple Foundation Inc and Bradley Garlinghouse must pay for the losses in Ethereum, Bitcoin, and fiat suffered at the hands of the defendants. The document reads:

There have been speculations from both those who favor this theory and those who don’t, however, the matter is subject to the court decision and likely to be out soon. This point turns this lawsuit into an illegal trading case against Ripple Foundation Inc, Ripple Labs, and Bradley Garlinghouse.

The Sostak lead Ripple XRP lawsuit furthers that the foundation has been promoting the Ripple XRP as a mode of payment transfer.

However, the document furthers with examples from the past as to how XRP tried to manipulate the market leading to the hundreds and thousands of dollars in losses.

For example, in 2014, Ripple publicly stated on its www.ripplelabs.com/xrp-distribution/ website that “we will engage in distribution strategies that we expect will result in a stable or strengthening XRP exchange rate against other currencies.” (Ripple has since deleted that web page, as if that somehow erases history.) Ripple greatly increased these efforts to push XRP on the general public in 2017 and 2018. The price of XRP has fallen dramatically since early 2018, leaving its investors, including Lead Plaintiff, with substantial financial losses.

Ripple XRP is also claimed to have used unfair means to buy a position in the market and the cryptocurrency exchanges, the document reads:

Defendants also reportedly offered to pay popular U.S.-based cryptocurrency exchanges Coinbase, Inc. (“Coinbase”) and Gemini Trust Company, LLC (“Gemini”) to list XRP. In or about the fall of 2017, Ripple is reported to have offered Coinbase more than $100 million worth of XRP to start letting Coinbase users trade XRP. A Ripple executive is also reported to have asked whether a $1 million cash payment could persuade Gemini to list XRP in the third quarter of 2017. Although both Gemini and Coinbase declined to pursue these proposals, rumors that XRP would be added to Coinbase fueled its price increase in late 2017 and early 2018. Ripple was the source of these rumors.

Ripple XRP lawsuit: What does the plaintiff seek?

Bradley Sostak claims to have lost one hundred and eighteen thousand dollars ($118,100) in his investments while other complainants have also claimed various different amounts. 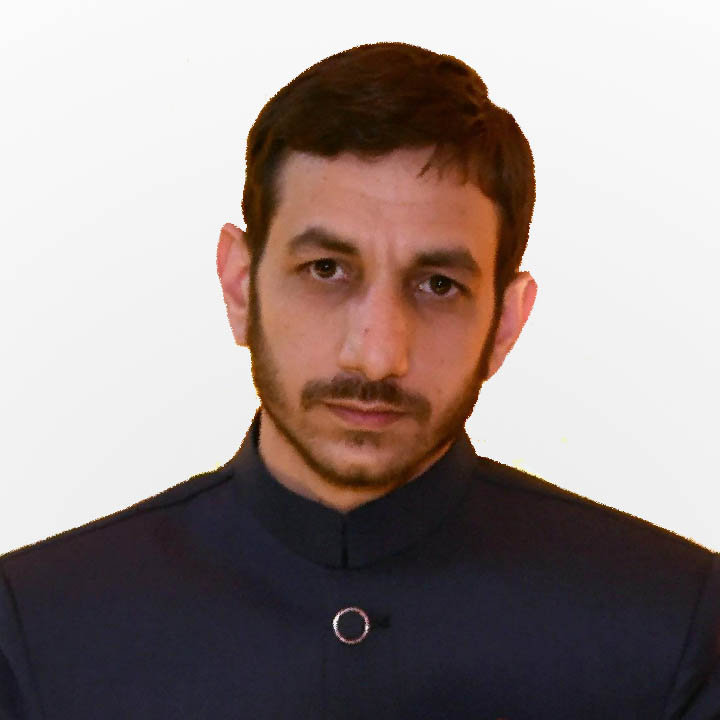 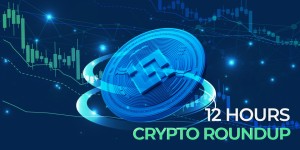 4 mins read
Hollywood star teams up with a crypto firm to give out free NFTs
05 October, 2022