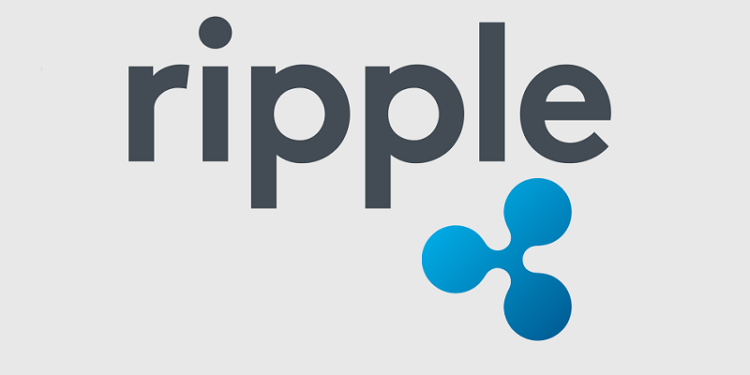 The use of blockchain across the globe is growing despite the crypto market crash that occurred a few months ago. Middle Eastern countries have begun using the technology to power cross border remittances.

Two remittance firms known as Unimoni and UAE Exchange owned by Finablr have started taking payments in crypto through the Ripple platform. The remittances can be transferred to Thailand through the method and many more countries are expected to appear on the list.

Customers in Thailand can access the service through the Siam Commercial Bank.

The CEO of Finablr stated that through the use of blockchain technology, remittances can be made effortlessly. Moreover, he stated that technology possesses a vast potential to provide a platform that has robust security and on which transactions can be made reliably and quickly.

The company owns multiple other brands as well these include Travelex, Xpress Money and a few others too. The company is planning to use the blockchain technology platform for various of their services.

The company first disclosed a partnership with Ripple in February last year to announce that the collaboration would allow in increasing the efficiency of cross-border remittances. Later in the year, the firm revealed that crypto-based payments will also be introduced in Asia in the first few months of 2019.

Ripple may not have the largest token value or the greatest market cap but Ripple is arguably the most adopted blockchain across the globe and the recent partnerships mark that the token has more than 200 businesses depending on it for crypto payments. Though most of the partners us the platform but not the native token XRP, certain banks are starting to use XRP for cross border payments including the Euro Exim Banks.