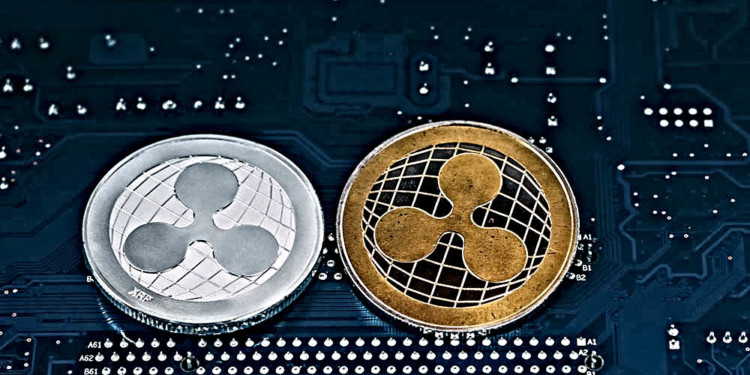 Ripple (XR)P is certainly a coin that successfully followed Bitcoin (BTC) meticulously in the rallies that digital coin has experienced in the market has experienced. As reported earlier, Bitcoin successfully swelled by a hundred and ten percent (110%).

Smartereum records that even prior to the bulls experienced in April, XRP has been displaying signs of a bullish impetus.

Conversely, due to the unpredictability of the market other factors, this asset had gone through some tough times when it lost approximately eighty-five percent (85%) of its worth. Ripple has been struggling with claims of XRP crypto unable to achieve in the global crypto market.

In order to kill off hearsay and the injuries it caused to XRP, Ripple has released the use case MoneyNetint for XRP, i.e. Ripple’s robust international partner.

The objective of the most recent initiative was to offer use cases for XRP via MoneyNetint. The move signalled the opponents about XRPs massive potential.

On the other hand, a live XRP chart provided by Ripple shows that XRP payments have been growing and they are getting nearer to the highs like that if 2017 bullish momentum.

Multiple potential catalysts have been mentioned that might have resulted in such a gush. Majority of these events took place in the XRP environment.