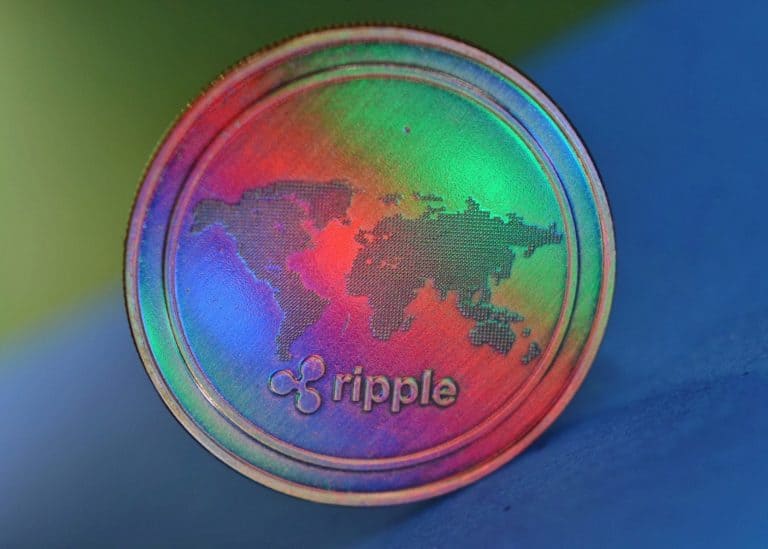 Brazilian banking giants, Banco Santander operating Ripple payment platform in over 19 countries, are set to expand into other countries.1

This is according to Ed Metzger, chief technology officer for One Pay FX, who said clients also feel more comfortable using the new service.

The international payment solution One Pay FX was launched by the banking giants in 2018 in the United Kingdom, Poland, Brazil, and Spain and now operational in 19 countries with further expansion plans underway.

Ana Botin, Banco Santander’s executive chairman, said half of the bank’s annual international transfers can now be handled by the Ripple app that also operates in the U.S currently.

According to Metzger, the Ripple payment platform has aided operations of the bank in many ways, among which are generating certainty and transparency in clients, improved customer behavior, enhancing transaction speed, and connects with other financial institutions across the globe.

“Ripple helps us address some of those pain points that we have seen in the past with some of our customers, and that’s around being able to generate that certainty and that transparency along the transaction so that we can show that to our customers. When they’re making their payment, they can see how much is going to arrive, and they’ve got that certainty about the timing as well.”

He said further that where the Ripple payment platform has also launched, more customers are patronizing to do business, which Metzger described as a positive reinforcement for service.

Reportedly, Banco Santander is the biggest bank in the Eurozone by market capitalization and serves 140 million customers around the world.

Reportedly, Moneygram announced a growth rate of over 100 percent of the year to year digital transactions on its platforms in Q1 2020, thanks to its partnership with Ripple.

They were said to have received $20 Million from Ripple to enhance their payment solution through a partnership system with many leading financial institutions.  The funding, however, completes its $50 million offerings for about 15% stake in MoneyGram to run its experimental program for testing the effectiveness of the digital token XRP.