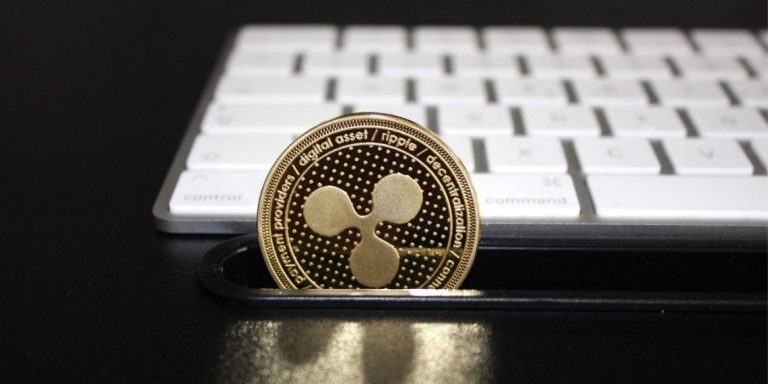 Blockchain protocol and networks have been mostly called out for their negative role in environmental degradation and unsustainability. However, several blockchain networks, like Ripple, have moved to contribute toward sustainability measures. In a recent announcement, Ripple has revealed plans of allocating $100 million in support of different sustainability actions. The primary goal of the network is to propel the growth of carbon removal activities. This investment will help in innovating carbon removal organizations and companies that are working for environmental upgradation. The funds will also facilitate financial tech programs with their sustainability initiatives.

Ripple plans to build a portfolio of science-based carbon credits

Ripple issued a press release to make the announcement of its new plans. The network aims to provide backing to companies and market makers that support carbon removal technology. As a result, the network will build a portfolio of such firms. A portion of this investment will contribute to helping the company in achieving a net zero within the next ten years.

Also, these funds will go a long way in helping the company to grow its functionality and developer tools. These measures will assist Ripple to proceed with its carbon credit tokenization as NFTs. It will be done on the network’s public blockchain, XRP Ledger (XRPL).

The Chief of Ripple, Brad Garlinghouse, expressed his excitement at the announcement of promised funds. He stated that this $100 million fund is the response of Ripple to the increasing global concerns over sustainability. It will assist companies in making a change by deploying resources in issuing more innovative products in their practices. As a result, these firms will reduce emissions and move towards a low-carbon future.

Furthermore, the Ripple Chief added that cryptocurrencies and blockchain technology can assist in helping carbon markets to gain their maximized potential. Both of these concepts will drive more liquidity in the market.

However, RippleX General Manager, Monica Long believes that carbon credit tokenization will help in the long run. Long further added that carbon credit NFTs will help in eliminating fraudulent activities along with solving the climate crisis. Previously, Ripple went into collaboration with FINCI to support B2B payments through RippleNet.

One of the most critical arguments against the crypto mining industry is that it has a strong negative impact on the environment. Critics argue that the high energy usage in these procedures contributes to climatic adversities, like global warming. However, Ripple believes that the global temperature is increasing at a fast pace. Therefore, through these initiatives, the network plans to limit this rise to 1.5 degrees Celsius. Research shows that the carbon market is attracting more consumers with every passing day.

Thus, the market is unable to keep up with the pace. The market makers need to enhance their operating strategy. Through this improved infrastructure, more transparency and scalability will be integrated into the market. This will majorly help with the growth and scaling of the market.

It aims to achieve key initiatives through its $100 million funds. These include the building of existing and future carbon credits, supporting the development of new tools, triggering and growing partnerships with climate and sustainability organizations, and investing in companies with carbon-removal technologies. Ripple is giving a long shot at achieving climate goals through these initiatives.

Such measures will help in advocating for blockchain technology and the overall crypto industry. Environmental unsustainability is one of the most common arguments against blockchain protocols. The success of Ripple’s plans will lead the way for other blockchain protocols to introduce such initiatives at their end. Nonetheless, it is yet to be seen how the $100 million fund maps out for the organization.