Ripple teams up with Finastra to push blockchain in banking 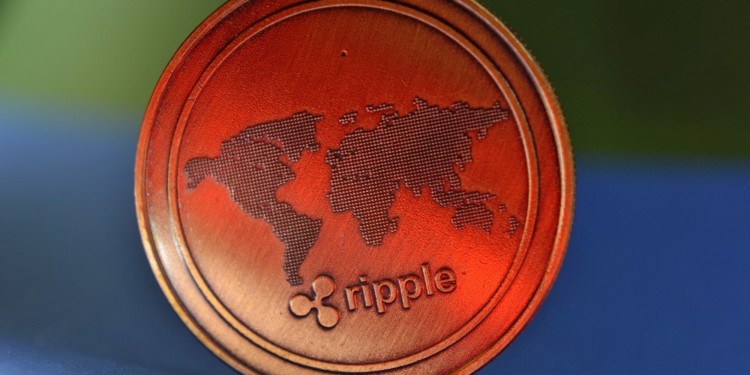 Ripple has announced a partnership with Finastra, a financial software developer, to try and push the Ripple blockchain in banking.

According to the agreement, Ripple will be offering its blockchain payments technology to Finastra’s banking customers.

This partnership with Finastra will allow Ripple to popularize its blockchain cross-border payment services.

What Finastra customers will receive is full access to the Ripple Network, which offers faster and more secure payments, carried out on the blockchain.

All customers will have their personal accounts securely stored on the Ripple cloud service, which also boosts the operational speed for carrying out transactions.

For this to be a fruitful joint project, Ripple customers will also receive benefits from Finastra. Ripple users will get access to Finastra’s network of banking institutions, allowing them to further communicate and partner with each other in mutual transactions.

According to Marcus Treacher, Senior Vice President at Ripple, this partnership is a “global milestone” in Ripple’s expansion.

Our partnership with @FinastraFS is an important milestone as we continue to build our global coverage with #RippleNet – great stuff! https://t.co/ROQ9lRIlOs

In the past several months, Ripple has been facing some legislative challenges, as several former XRP holders have decided to sue the company.

The lawsuit alleges that Ripple should be treated as a security, which means that the company has violated a number of United States securities laws.

However, Ripple’s legal team slashed all these claims during the latest court hearing, and this will hopefully end the legislative trouble for the company.

The partnership with Finastra will further solidify Ripple’s position as a leader in cross-border blockchain payment processing. Not only that, but this collaboration will also serve as an example of how successful blockchain in banking can be.