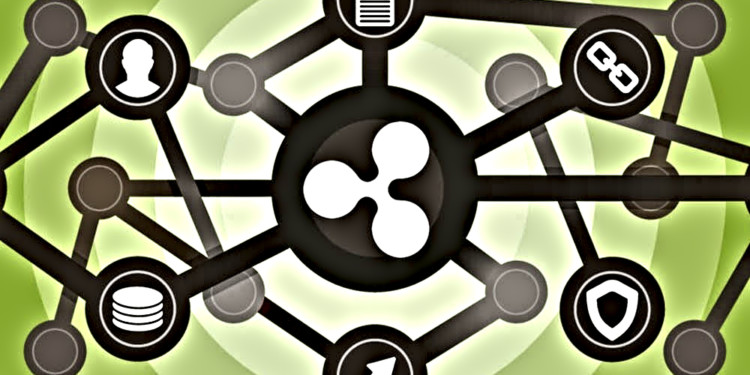 Coin Metrics, a blockchain analysis company, reported some unusual changes in Ripple’s escrow system. Coin Metrics noticed some contradictions in the system that need to be explained.

The problem lies in the reporting system where what Ripple reports publically is different from what the Ripple ledger shows.

Interestingly, two market reports have already falsely reported based on the numbers that Ripple released on its escrow. The amount in reporting contradiction is two hundred million XRP (200 million) and over eighty-four million dollars ($84 million).

The escrow queue is executed differently than the way it is publicly announced. This causes a quick release of funds which occurs way before the officially announced date for release.

The rest of the groups and entities affiliated with Ripple have transferred over fifty-five million dollars XRP (55 million XRP). The address used is unknown and disconnected from the escrow account of Ripple.

Ripple had been in the middle of a similar controversy in February 2018. The controversy started when BitMEX, a crypto trading platform, released a report accusing Ripple of being excessively centralized.

Coin Metrics commented that crypto could be observed more closely and precisely as compared to fiat currencies. This gives crypto an upper hand against fiat. Fiat can be easily manipulated and tampered with, but that is not the case with crypto.

Despite this issue Ripple has been doing really good on the charts this month. This is largely because of the leading crypto exchange Coinbase allowed XRP trading in New York City. Aside from Coinbase, the leading stock exchange in Germany also allowed XRP and Litecoin trading.