Ripple CEO doesn’t want to be associated with Libra 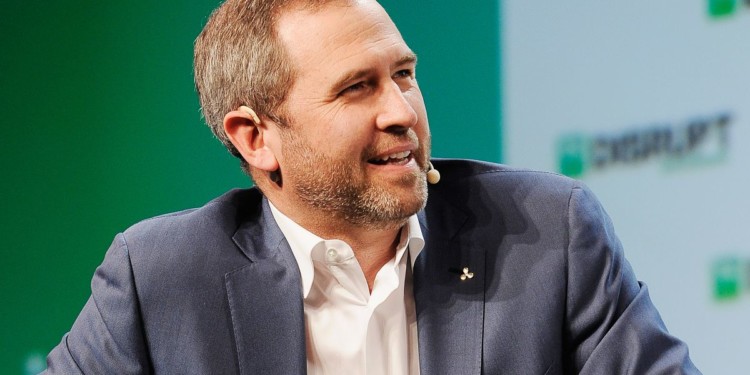 On July 25th the CEO of Ripple, Brad Garlinghouse said that there are some serious concerns with the whole Libra regulation controversy.

The biggest concern Garlinghouse has is that when regulators finally make a decision on what to do with Facebook’s new project, they’re going to throw all of the other cryptocurrency projects into the same bucket.

Garlinghouse emphasized that there is a very large difference between XRP and Libra as there are different values that the projects want to target. And when it comes to comparing XRP to Bitcoin, that’s a whole different story as well, according to the CEO.

But regardless of what concerns Garlinghouse has a voice, it’s actually quite possible to have fiat to fiat transaction cryptocurrencies like XRP be affected by imposed regulation on Facebook’s Libra.

Although there are differences in the operations and values of the two different projects, there are still similarities in the types of services that they offer.

It’s natural that Libra will indeed launch, there is very little governments can throw at it in terms of regulation that would prevent the initiation.

Should there be a manufactured law simply to combat Libra, it can be easily parried by Facebook through a dispute in the constitutional court of the country imposing it.

At this point, coins like XRP do need to make it known that they’re completely different from Libra and have nothing to do with it.