Ripple and BitPay partnership is expanding XRP to new heights 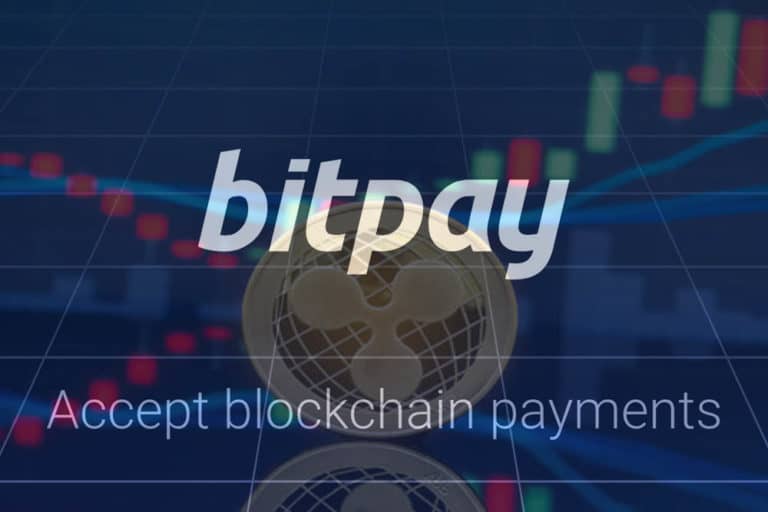 The latest cryptocurrency sphere vibes are about Ripple and BitPay partnership expanding Ripple XRP’s reach to new outlets. Bitpay has come up with a new cryptocurrency for trading in the market after using Ethereum in September 2019, and Bitcoin (BTC) and Bitcoin Cash (BCH) in 2011.

According to the official tweets, by the end of 2019, the growing cryptocurrency company BitPay will allow its customers to trade with merchants, globally, using Ripple’s cryptocurrency XRP.

Soon BitPay merchants around the world 🌍🌏🌎 will be able to accept #XRP payments alongside cryptocurrencies like ETH, BTC, and BCH. Read about our upcoming work with @Ripple 📲: https://t.co/H6LamztI15

People who prefer using XRP and are permanent investors in the said cryptocurrency, referred on the internet as #XRPARMY, are ecstatic. Because of the latest Ripple and BitPay partnership users are now mentioning how Bitcoin is sluggish and unstable to be used for transactions like this.

I use BitPay all the time! sick of sending in Bitcoin and waiting an hour and losing money to volatility!

In accordance with this news, Xpring, the investment arm of Ripple, showed their newly developed “Software development kit (SDK)” on the very same day.

The function of the kit is to incorporate payments via cryptocurrency into various applications. Due to this conglomerated functioning in the market, Bitpay will be a part of the Software Development Kit platform by Xpring, resulting in the effortlessness of devs for accepting cryptocurrency as payment.

Ethereum was added to the list of acceptable cryptocurrencies as a payment option on 16th September 2019 when Stephen Pair, the CEO of Bitpay, said that it would prove to be the next logical option.

Bitpay was found the year 2011. Before Ethereum was made a payment choice, BitPay only used Bitcoin (BTC) and its scandalous fork in the crypto-market, Bitcoin Cash (BCH) for transactions and trading.

This might be one of the few turning points for Bitcoin and altcoins in the market.