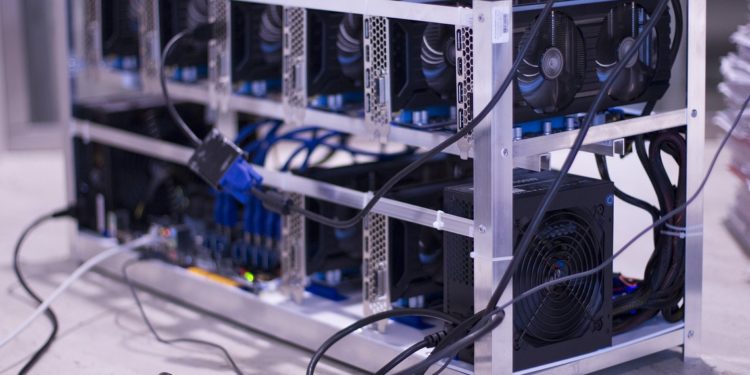 According to the company press release, Riot Blockchain miners have been increased by 1,000 Antminer S19 Pro, an advanced crypto mining device developed by Bitmain. The acquisition was completed on Wednesday, and it cost the bitcoin mining firm a total of $2.3 million.

Interestingly, the Nasdaq-listed firm said it does not have any outstanding debt over the recent purchase. Per the report, Riot Blockchain miners were procured using the company’s available capital funds. The latest procurement comes after Riot got similar Antminers in May, about 1,000.

At that time, the company sent $2.4 million. Prior to this, Riot Blockchain miners were increased with an additional 1,040 Antminers S19. Calculatedly, the company recently purchased a total of 3,040 new Antminers, both the S19 and also the advanced version, S19 Pro. They are scheduled to be fully deployed during the second half of this year.

The news Antminers are expected to account for at least 56 percent of the company’s total hashing power. Provided that no addition is made to the 7,040 total Riot Blockchain miners, the company estimated that it’s operating hash rate would reach approximately 567 PH/s, upon the complete installation of all the next-generation miners by Q4.

Also, they expect the whole miners would consume 14.2 megawatts of power. Following the new purchase, the company’s average mining hash power is expected to peak by 467 percent, when compared to last year’s figure, according to the report. However, the downside is power consumption, which increased by 50 percent.

Riot Blockchain looks ready to join the Bitcoin mining competition. As the reward for mining the top cryptocurrency, Bitcoin was slashed to 6.25 BTC, complete installation of those miners could propel more exposure for the company in the digital currency mining industry.