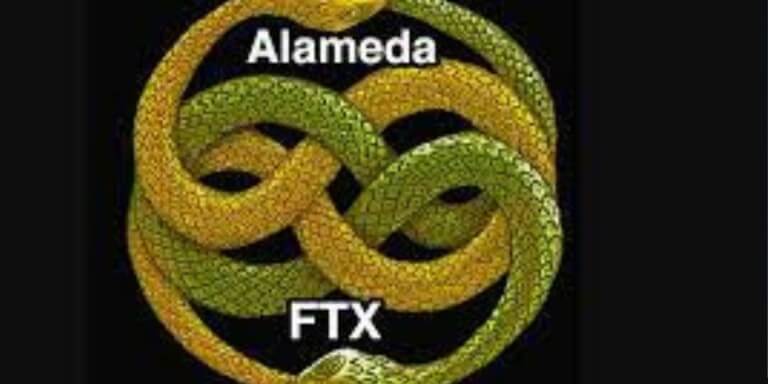 Alameda and FTX are the biggest hit of this year’s crypto world. Only a month ago, the company’s CEO filed for bankruptcy alongside sister company Alameda and 130 other companies that invested in collaboration with the FTX. The failure of these two blew up the minds and savings of many crypto users and investors worldwide. The total loss is estimated to be $1B for the FTX users and more than $10B for the overall market.

At the start of the crash, many people told Reuters that the company’s CEO SBF sent more than $10B to Alameda. From here, speculation started about the company, and with each passing day, this speculation changed into reality. On the twenty-fifth of November, 2022, crypto Analyst Arkham revealed that Alameda collected more than 204M dollars from FTX US just before the crash.

Alameda and its holding

With the passing days, more and more revelations about the company’s investment came into being. Financial Times released its capitals, and there were some interesting findings in the list. One of them is the 500 illiquid investments that were carried out in the 10 different holding companies. All of these companies are worth more than 5 billion dollars.

Additionally, two investments are on the top of the list: Genesis Digital and Anthropic. The company has invested 1.15B dollars and 500M dollars in both of them, respectively. Many crypto investors have criticized this specific Investment and terms this “ridiculous”.

Furthermore, the balance spreadsheet revealed that more than 200M dollars were invested in Sequoia, a venture capital firm, and its FTX stake came to zero after the crash. This was another big blow for the company.

The portfolio also revealed some of the top crypto tokens in which the company invested. These include HOLE, Polygon, NEAR (FTX), Port Finance, AND NEAR (Alameda).

Hole tokens are at the top of the list of investments. The company has invested $67.5M in HOLE tokens. Additionally, Polygon is being followed by a $50M investment, and NEAR (FTX) is in the third position with the same amount of Investment as Polygon ($50M). Furthermore, Alameda invested $33.5M in Port Finance and $30M in NEAR (Alameda).

After the crash, each of the above tokens saw a tremendous decline in their prices, due to which the company’s overall portfolio went downward alongside the price of these tokens.

These are not the only tokens, and there are several other tokens in which the company has invested and almost all of them are now trading with the red graph. The top five tokens are followed by MINA – $20m, Fuel – $15m, 1 inch – $10m, Secret Network – $10m, and Euler – $5.6m. There is a long list of tokens and equity in which the Company has invested.

After reading the spreadsheet shared by the financial times, one wonders what Alameda has done apart from investing in so many different portfolios. Additionally, given their list of investments leaves you wondering how they plan to manage this and where things got out of their hands. Alameda and FTX had started a bunch of different startups in the past few years and they had not been transparent about their roster depth which lead to a financial crisis in line. 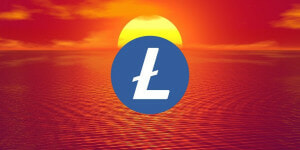