Resilient Ethereum price can return to year-to-date high at $363; expert 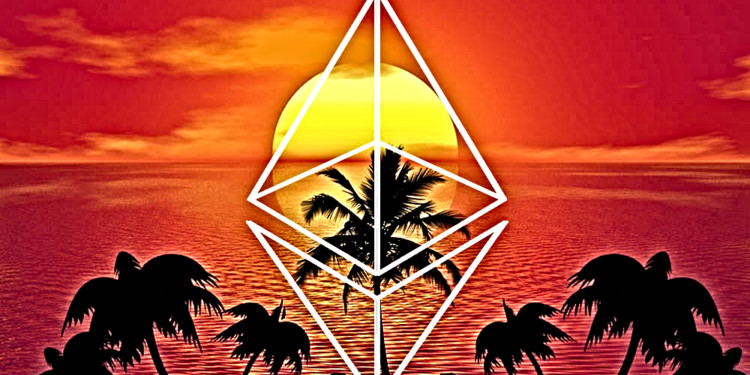 The slow and steady Ethereum price rally commenced on the 21st of June right after midnight when the price jumped ten dollars ($10) in the first hour alone. Ethereum price kept climbing towards the high point. 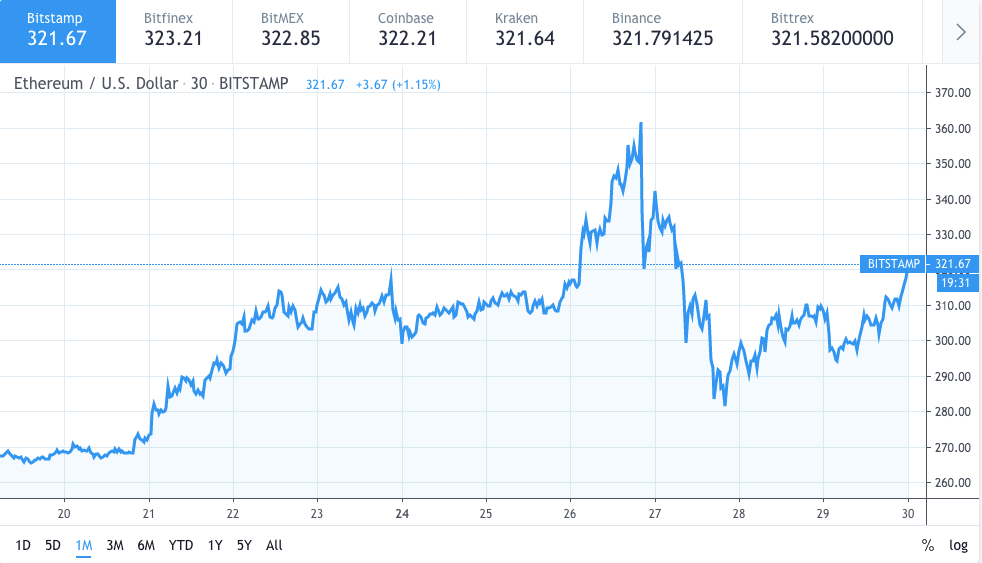 One of the known analysts on Twitter, the Cryptomist shared that the new resistance point for Ethereum price is now found at three hundred and four dollars ($304).

He furthers that Ethereum now has until August to use this support and break through to new levels. He is hinting at the fast approaching crypowinter Cryptopolitan.com has warned users about in the past.

My loyal followers would remember when I posted that long term btc support that had to break ..remember? Well Eth has the same one!

This RSI support has now till August to break – Support test approaching: one more bounce?

304 holding as past resistance pic.twitter.com/hGFugQvs6o

Whereas, German trader and analyst Heral Weygand is now holding his horses on the Ethereum selling as he expects ETH/USD pair hit a new high at three hundred and sixty-three dollars ($363) mark.

Sell Off is over, i expect a re-attack of the pricemark at 363 USD.$ETH $ETHUSD #Cryptos pic.twitter.com/8rbnTmCzpJ

Despite the fact that Bitcoin and Ethereum, the king and queen of cryptocurrency have been nothing but unstable this past week and the highs and lows have taken the cryptosphere in awe. Where some traders are happy and in profit, others are still regretting a hold or an early sell-off.

The weekend is expected to be a very volatile one for cryptocurrency and it goes without saying that new highs or even new lows are very much possible for any cryptocurrency including Ethereum.