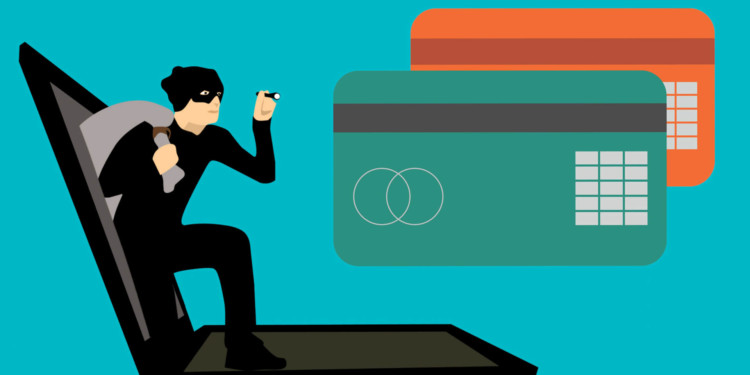 Research has revealed that there are a large number of pump and dump communities on widely known messaging apps. Pump and dump is a protection scam that makes the buyer buy a cheap stock at a higher than normal price by marketing it as a high-end product.

Media outlets have stated that about four thousand eight hundred and eighteen (4018) attempts were caught since the start of this year till July. Aforementioned attempts occurred on mostly Telegram and Discord.

Experts believe that the crypto space is exactly the field such groups would target because there are no regulations and the people on both ends can choose to remain anonymous.

The article mentions that most low volume coins are subjected to pumping than high volume powerful coins. But this, of course, does not exclude coins like Bitcoins from the target list. Almost seventy-nine (79) Bitcoin pump and dump groups were found on Telegram.

NASDAQ issued a statement in November explaining that the market monitoring technology they are providing will rule out any chances of scams and frauds in the crypto space. The cryptocurrency exchange owned by the Winklevoss twins called Gemini is the very first exchange to take up this monitoring system.