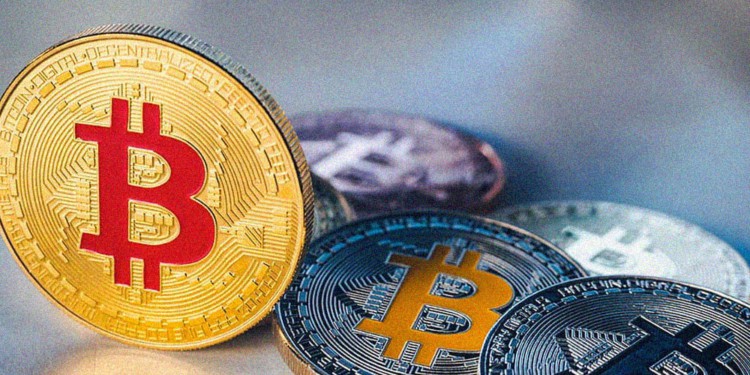 Vague cryptocurrency regulations hinder Bitcoin adaption in Australia big time, and the country can see massive growth in mass adaption, chief executive officer (CEO) of Independent Reserve explains. Adrian Przelozny also happens to be the co-founder of the cryptocurrency exchange based out of Australia.

In a recent interview, Przelozny explains that the cryptocurrency market is booming in the country right from the start of 2020; however, the authorities seem to be unable to keep up with the pace of the industry.

Przelozny is of the view that the regulatory unclarity is a product of one too many regulatory authorities. The very structure of regulatory clarity is laden with a number of authorities in the country. This makes the situation very vague despite the fact that the country has a good track record against anti-money laundering regulations.

Adrian believes that to ensure Bitcoin adaption in Australia, and the government should be following in the footsteps of Singapore. The regulations for digital assets and cryptocurrency should be clearer and better defined to match the clarity level in Singapore.

He goes on to explain that the confusion arises right from the very definition of the name digital currency. What the Australian Transaction Reports and Analysis Centre (AUSTRAC) as a digital currency or a cryptocurrency doesn’t hold the same position with the taxation authority.

A similar case is the difference of regulations between the Reserve Bank of Australia (RBA) and the Australian Securities and Investments Commission (ASIC). This creates a very unfavorable situation for the cryptocurrency enthusiasts and traders operating in the country.