Real Estate worth $65m up for sale through cryptocurrency 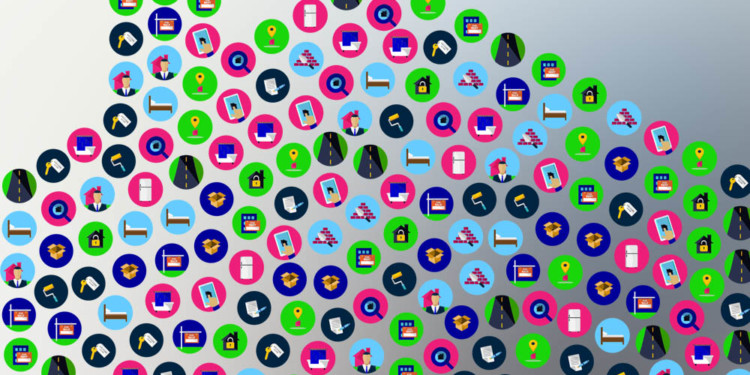 Cryptocurrencies and Blockchain technology are being used for various purposes in multiple sections of the industry. Even so, many people are still unfamiliar with most of its applications and often confuse one aspect with another.

The CEO of Inveniam Capital Partners (ICP) shed some light on the terms tokenized securities and security tokens. A security token is just a crypto token which follows the laws set for securities.

On the other hand, tokenized security is a term used when real objects in the world are sold through cryptocurrency shares. This way the technology provides a high level of transparency to the investors.

He then shared his plans for implementing the idea. The company is planning on tokenizing real estate worth around two hundred and sixty million ($260m). The four properties will be sold in shares with the first property worth sixty-five and a half million ($65.5m). This is going to be the highest value real estate to be auctioned this way.

A Dutch auction would be held to sell the shares which would mean that the investors will place their own bids defining what shares they want and their method of payments. The company will then be accepting bids in the top 50 cryptocurrencies and all tokens will be distributed in order of bid values from highest to lowest.

The bidders are required to hold around ten million ($10m) in virtual currencies to be able to bid and must have a minimum purchase of five hundred thousand dollars ($500,000).

Recently tokenized sales of real estate have become increasingly popular not on such a large scale but is being implemented by other companies as well like Templum Markets and Harbor.