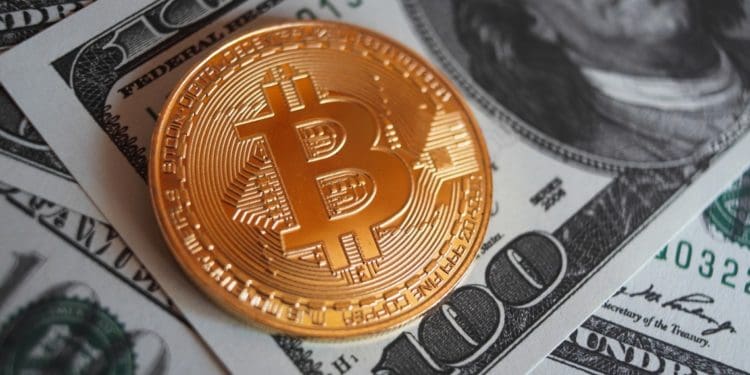 Former hedge fund manager and crypto proponent Raoul Pal has predicted that MicroStrategy Bitcoin investment, which has favored the firm, would not necessarily attract other corporate organizations to invest in Bitcoin.

MicroStrategy’s break into the crypto space has left the firm amused and all excited. Michael Saylor, the firm’s CEO and founder after the investment, turned into a Bitcoin bull. Raoul Pal says that even with Michael’s influence, more firms would still not choose to invest in Bitcoin.

According to Raoul Pal, the CEO now speaks the language of Bitcoin and not the language of the corporate treasurer. This the hedge investor says won’t help the CEO woo new firms to trial Bitcoin investment.

“I don’t think Michael is going to drive corporate adoption in the space because he’s speaking the language of Bitcoin and not the language of corporate treasurers, and that has to happen,” Pal said in a podcast interview.

The business analytics firm back in August announced it bought Bitcoin worth $250 million. In September, the firm bought an additional $175 million Bitcoin. Following Bitcoin’s recent surge, MicroStrategy’s crypto has surged to over $500 million.

MicroStrategy CEO Michael also disclosed he purchased 17,732 BTC for his personal holdings before his company’s purchase.

Raoul Pal explained that the funds MicroStrategy invested in Bitcoin was a large part of the firm’s reserve, and most companies would not do the same as MicroStrategy CEO was a true believer.

How to woo corporate firm to invest in Bitcoin – Raoul Pal

Several mainstream investors have entered joined the Bitcoin community in 2020, like Paul Tudor Jones. However, unlike individuals, corporate entities entrance into the community may not occur anytime soon.

The former hedge investor said he also does not know the exact asset allocation strategies various sectors employ, but he did describe their widespread prevalence.