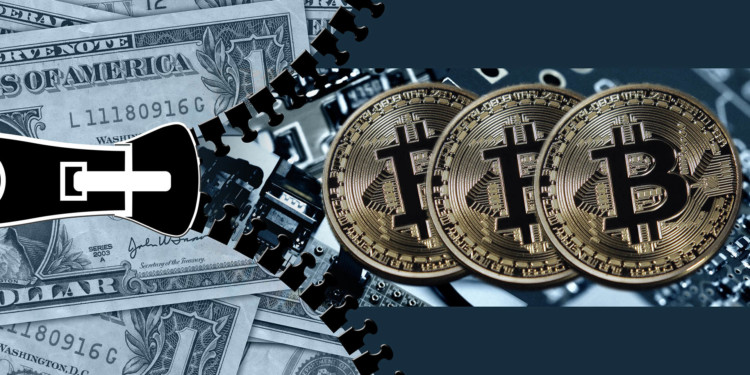 Wall Street Journal published an article on the 21st of December saying that investors should sell and then again purchase their Bitcoin assets. This move will make them save some money on taxes. 2018 was a very rough year for the crypto market as many currencies suffered major losses. Wall Street Journal thinks that the profitable thing that investors got from investing in crypto was the tax break. In 2014, the IRS of the US categorized cryptocurrency as an investment like stocks and related assets. The people who invested in crypto get benefits from the taxation policy instilled on investments.

The Wall Street Journal further mentions that timing is a very important factor in tax. A loss in tax can be carried forward. If a person sold their assets for a great value during the peak of the crypto market last year then the losses that person faces in 2018 can not balance the tax indebted on the previous avails.

Robert Gordon is a tax strategist, and he gave his advice to the Wall Street Journal. He said that it does not matter if investors decide to purchase their assets again. Investors will be gaining either way if they gather all their losses from crypto.