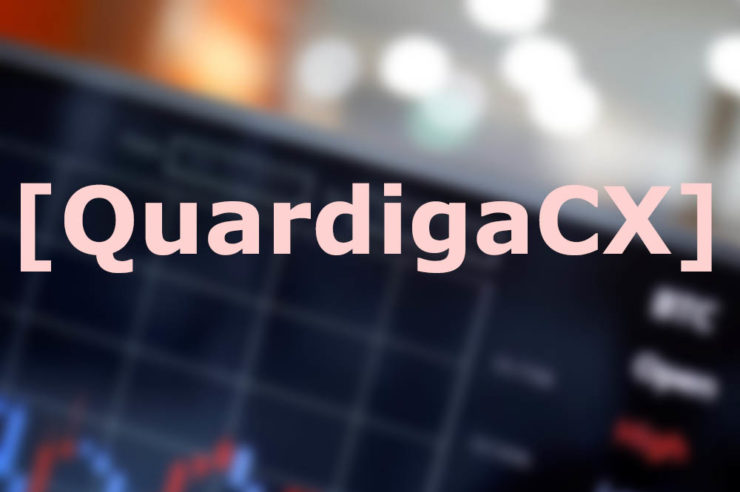 The latest development in the QuardigaCX case came from the latest update on the Supreme Court of Nova Scotia filing that revealed the names of the firms appointed to represent over one hundred and fifteen thousand (115,000) users of the exchange.

The judge in the case Michael Wood declared through the ruling that Miller Thomson and another law firm Cox & Palmer would be defending the users. The users are currently being represented by the committee of users who were affected after the death of QuardigaCX founder and chief executive officer.

The counsel for the users would be taking care of all communication between the users. Furthermore, the council would also be responsible for monitoring Earnst & Young. This is in addition to the court proceedings and ensures user privacy as well as identification of the conflict of interest that may arise among the users.

The council would also draft an agreement through communication with users and bring most of the users to the same page with Ernst & Young before the final draft is presented before the court to consider the solution. 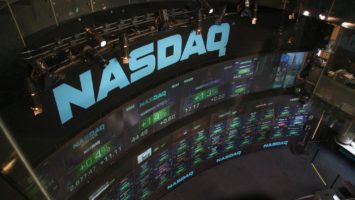 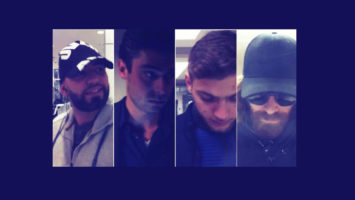