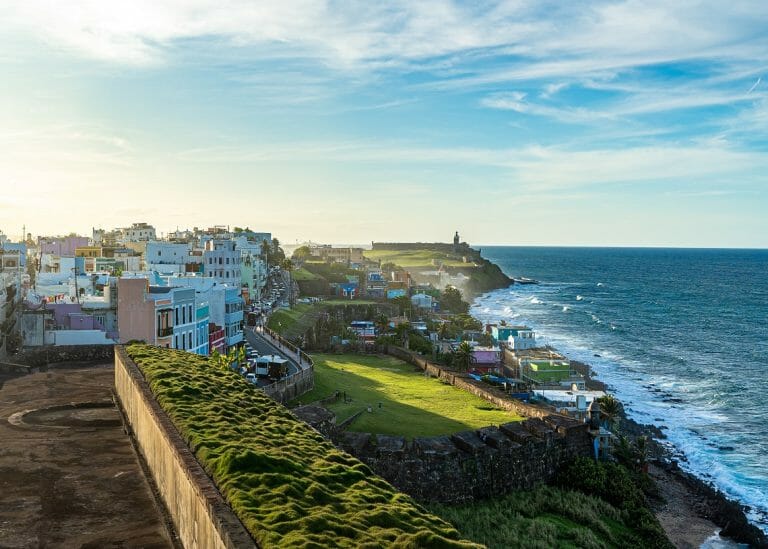 • Puerto Rico does not require the crypto tax payment.
• Puerto Rico accepts small investors and large crypto companies from the US.

Perhaps one of the most controversial points surrounding the cryptocurrency market is the taxation fees on virtual profits. In North America, IRS regulators have termed cryptos as tenure, forcing investors to cover taxes. Regulators have even asked for a taxpayer registry to know that exchange complies with cryptos’ taxation rules.

But even though North America has strict rules against cryptocurrencies, other nearby states like Puerto Rico want to ignore those standards. Recently the island has been trending by showing it could become the next tax haven for cryptocurrencies.

The United States continues to create laws that affect the cryptocurrency market, causing new investors to have a bad adoption experience. But Puerto Rico has tried to ignore such reforms causing many wealthy crypto traders to move there.

Puerto Rico ignores paying taxes in cryptocurrencies, noting that citizens may send these dividends according to its law. In this way, for many crypto investors, the territory is being transformed into a tax haven.

However, these cryptocurrencies laws had been ignored by many investors, but Frances Haugen revealed all the information. Haugen, a former Facebook employee, and a category entrepreneur shows how the Puerto Rican island evades many laws that the US SEC has created against cryptos.

The businesswoman went to live on the island for months and understood that it was a tax haven. After Haugen’s move, some investors like Logan Paul fled to Puerto Rico to trade cryptocurrencies without restrictions.

Logan Paul has gone to Puerto Rico to invest in cryptos without worries and American companies like Pantera Capital. The company that uses cryptocurrency protection funds is now working from the island in the Caribbean.

But large NFT companies such as SuperRare have moved to better operate with cryptocurrencies. This non-fungible token platform operated from Silicon Valley, but it had to cede its operations to regulators due to income taxes.

With this increase in crypto operations on the island, companies such as Blockchain Trade have thought of launching their first event on the Blockchain network in December. With this event, independent cryptocurrency companies and investors can boost their business or finish moving to the new tax haven.

This crypto movement has also caused the number of investors on the island to increase, improving the economy in the territory. However, Puerto Rico is competing among the main Spanish-speaking countries that could become tax havens for cryptocurrencies alongside El Salvador. But the island faces Malta, Cayman Islands, Portugal, Nevis, and Switzerland to occupy the number one position among the regions that ignore crypto taxes.