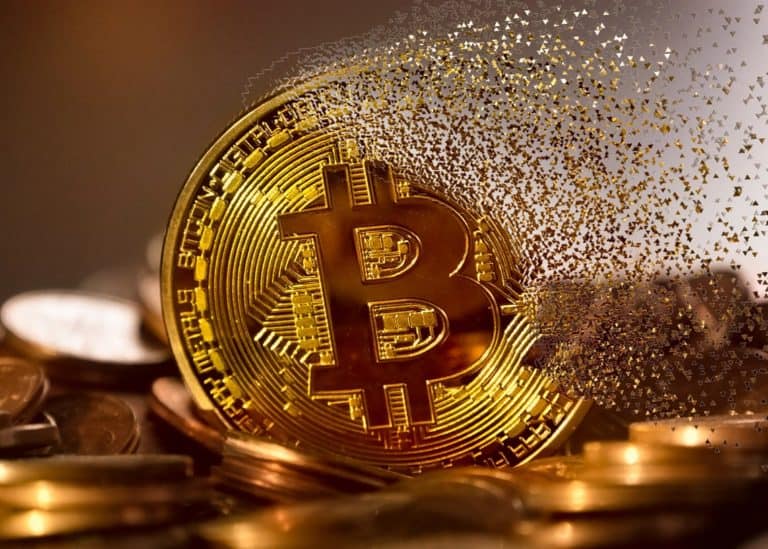 The entire crypto community now seeks to answer the post Bitcoin halving question about which direction will the crypto price go after the halving. Building up to Bitcoin halving, the last weeks were activities filled as volatility in the crypto market was wild. Considering this alongside other factors, crypto traders and analysts discuss what may likely happen after the halving.

As a result of these happenings, traders have been divided as to what the crypto’s fate is post-Bitcoin halving. Some argue it would go bullish immediately after the event others believe otherwise. However, one fact about Bitcoin is its tendency to increase by a large margin in a few days. In December 2017, it took only 28 days for it to increase from $8,000 to $20,000. In 2018, within three weeks, it rose from $7,500 to $14,000.

Other traders believe otherwise. As observed in the last two halvings, BTC price plunged after the halving and expected similar experience after Tuesday’s halving.

Trader Satoshi Flipper believes after the halving event; Bitcoin is going to rise. He thinks the primary bullish scenario after halving is a breakout of a major trendline above the $14,000 mark experienced in 2017. In the past year, Bitcoin’s price moved within a large multi-year cycle established by its record high at $20,000, and its June 2019 peak at $14,000.

No way are my convictions changing because some clowns sold their $BTC and price tanked 1 day. pic.twitter.com/JN8dubgqXI

Each time the crypto price wants to break out of range again, it meets fierce rejection. If the momentum displayed in recent weeks is strong and breaks out of the multi-year trend, there is a possibility that it will trigger a major uptrend.

Another analyst called Galaxy predicts a similar case for the crypto post Bitcoin halving. He said, “Look what happened the last time we had seven consecutive green weekly candles. We had a ‘doji’ candle, followed by a 160% increase. By the looks of it, we’re in for a ride.”

Look what happened the last time we had 7 consecutive green weekly candles.

By the looks of it, we're in for a ride.$BTC pic.twitter.com/DW4gyXYHqV

Many traders believe that the crypto after halving will plunge for a short tern to as low as $6,500. Trader and analyst Dave the Wave, popular on Twitter predict that if the crypto continues to move based on a fractal taken from 2019, it would most likely plunge to $6,000.

If the fractals continue to hold, time to start think about consolidation levels. 50% consolidation in real terms would put BTC in the 6K range. All good for going forward… pic.twitter.com/Ax0mXLy2c5

Another trader, Calley wolf, made the same prediction. He says that since its $3,600 recovery, it has

While everyone is telling you to "buy the dip" on #bitcoin.