PoS vs. PoW: What does Jax.Network Use? 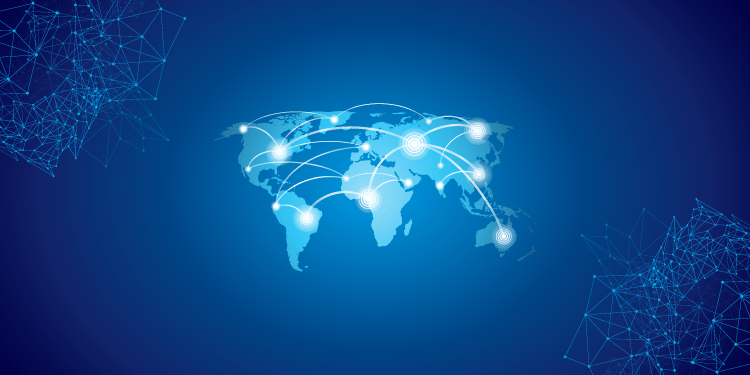 Blockchain networks typically use a particular type of consensus algorithm to validate transactions within the network.

Since a blockchain is a decentralized network, one single entity can easily verify the integrity of transactions on the network. Therefore, even with the absence of a central authority, blockchain networks transaction validity is ensured thanks to all peers reaching consensus. Different blockchains employ different consensus protocols such as the Proof of Stake (PoS) and Proof of Work (PoW).

Proof of Work is the first consensus algorithm that is used by both Bitcoin and Ethereum blockchains. Proof of Work protocol involves having all the nodes in the blockchain unanimously agree on the state of information within the entire network.

Proof of Stake pseudo-randomly selects validators based on their stake in the given cryptocurrency.  It is a relatively new protocol that improves PoW in energy efficiency, more substantial crypto-economic incentives in a one-coin network, and better revenue-generating abilities.

Despite the hype around Ethereum’s adoption of the PoS, Jax.Network has chosen to use the Proof of Work consensus protocol that has been properly tested over the years.

Additionally, PoW principles rely on the principles of decentralization, which is a significant focus for Jax.Network. Jax.Network has also successfully improved scalability of poW thanks to its unique merged-mining hash sorting function and sharding mechanism..

PoW consensus protocol involves solving a complex mathematical problem and submitting the solution to the network. These mathematical problems require incredibly complex computing power. Under PoW, miners compete to solve these computational problems and provide the answer. Whoever manages to solve the puzzle first gets the chance to mine the next block and earns the block reward.

Jax.Network uses PoW since it is a consensus protocol that adheres to decentralization principles. Many blockchains that favor PoS have major scalability issues; thus, adopting PoS is a decentralization sacrifice.

The Proof of Stake consensus protocol is the most apparent alternative to PoW in the blockchain industry. Proof of Stake does not require miners to acquire expensive computing hardware equipment; instead, this is based on individual users staking their crypto-asset by locking them up within the system as Proof of Stake.

Validation on a blockchain that uses PoS happens by placing bets. Validators will discover blocks within the network and place a bet on it if they think it is an excellent fit to be added to the blockchain.

On paper, PoS is the easiest way to scale a decentralized network. There are three main reasons why Jax.Network has decided to go down the PoW route. First of all, as we have seen it ensures a higher level of decentralization through the competitive market of mining operations and not just hoarding stakes in a network.  Second, since coins that are mined by miners are sold by them for a profit. Therefore, coin distribution is a bit more equitable. Finally, PoS can be compared to a shareholding system. It has been shown in recent economic research that PoS maximize economic incentives when block reward is low and the number of nodes that validate transactions is also low. A low block reward is completely at odds with the shards block reward on Jax.Network, which is proportional to the hashrate. Therefore, for the right economic incentives on Jax.Network, it is impossible to choose a PoS consensus algorithm.