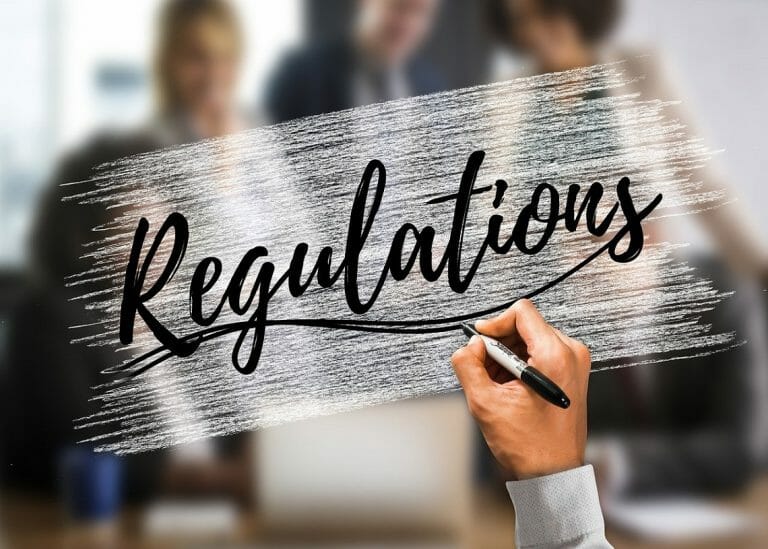 Polymarket, a DeFi platform in New York, has been placed under a microscope by the Commodity Futures Trading Commission (CFTC). The state agency that regulates the United States derivatives trade wants to investigate some irregularities within the DeFi platform.

The regulatory body wants to know whether Polymarket is allowing its clients to deal with binary inappropriately. The agency will also determine if the company will get listed with the regulatory authority.

Polymarket is working under a powerful team

The prediction market platform recently brought in former CFTC enforcement chief James McDonald. He left the role late last year after serving since April 2017 as the enforcement director. After stepping down, he joined Sullivan & Cromwell as a legal firm in New York. His experience will play a big part in the investigations.

A representative from Polymarket noted that they would cooperate with the regulatory authority and abide by the required directives. The company will give all information that the agency needs to make the probe smooth. By doing this, they can provide their customers with the best service.

Polymarket has facilitated almost 5 billion shares since its establishment. Currently, the company is in the process of raising some funds. According to an anonymous source, the money could see the firm rise to nearly $1 billion valuations.

Polymarket does not take positions against its customers and hosts the smart contract interface allowing users to link with the protocol.

Decentralized finance (DeFi) traders argue that smart contract interfaces should use different procedures from centralized exchanges. However, the CEO, Shayne Coplan, has not given light on the concerns.

Other platforms have also begun offering decentralized speculation markets like Polymarket. Augur established a Polygon deployment of its company less than a month ago.

Polymarket always strives to stand out among its competitors by providing diverse markets. The opponents include Augur, DoubleDown Interactive, Stox, and ZenSports.

Polymarket markets include opinions on covid-19 case numbers and CryptoPunks floor prices. Augur is built on Ethereum, and its markets are more concentrated on crypto price predictions and contests.