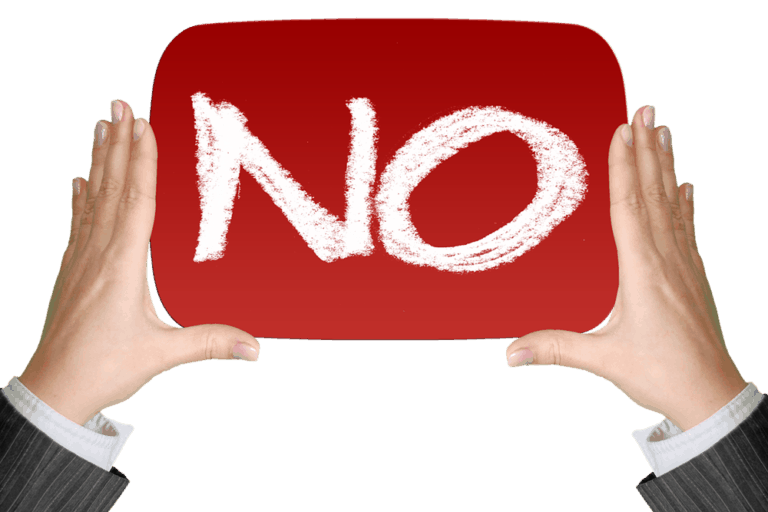 Poloniex exchange has dropped support for Digibyte after its founder posted disparaging remarks on Tron founder, Justin Sun, Binance CEO, Changpeng Zhao and questioned the integrity of the exchange itself.

Digibyte founder, Jared Tate, left quite a few crypto enthusiasts lost for words when he posted a series of tweets that severely poured scorn on the way Sun’s recently acquired exchange functions and made a mockery of Tron Foundation – a decentralized blockchain platform that intends to incentivize the distribution of free and easily accessible digital entertainment content.

Poloniex exchange and Tron are anything but decentralized, Tate

The extensively long thread of criticism started with Tate accusing the Tron Foundation of preserving their US customers’ sensitive information and bombarding them with TRON trolls/bots. According to Tate, Tron is running a con business that deceives its customers by calling themselves a decentralized platform, whereas in fact, as Tate claims, it is far from being decentralized.

He claims that the project is so centralized and controlled by Sun that its former CTO Lucien Chen felt the need to distance himself from an excessively controlled network. Sun control everything in Tron. TRX is pre-mined, and the firm owns full authority over its distribution and supply, Tate added.

Of the one hundred billion TRX that were pre-issued by the Tron Foundation and its CEO Sun, only sixty-six billion are in circulation. This implies that Sun still controls thirty-four billion of TRX stock. If that’s not centralized, I don’t know what is, explains Tate. Moreover, he adds that twenty-seven of Super Representative nodes are administered by Sun.

Tate further went on to impeach Tron by calling everything about it centralized. Right from token distribution, super representatives, code to its entire ecosystem, everything is proof of a bunch of shenanigans running it. In fact, its own white paper is plagiarized and conveniently copied from other successful cryptocurrency projects, Tate concluded his argument.

As a strong comeback, Poloniex replied to his tweet by dismissing his claims that Tron possesses confidential user information. It also declared withdrawing support for Digibyte soon as it does not meet the exchange’s listing requirements. More details of when and how would follow soon.

Nevertheless, Tate’s severe condemnation of a platform that’s been into existence for a long time and earned a decent reputation does not seem fair and very importantly, lacks enough evidence. That said, Tron’s blatant reaction to his criticism could also bring bad publicity to the entire cryptocurrency industry.