Physical Bitcoin: all you need to know 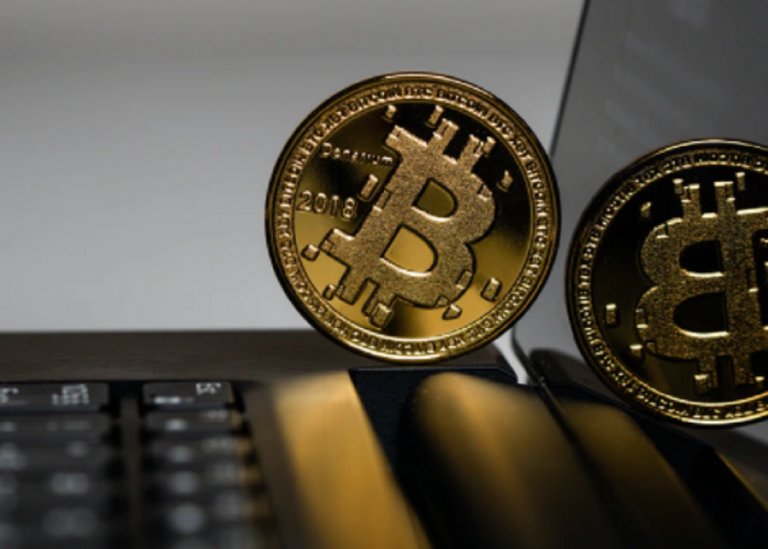 So you are on your way to investing in Bitcoins. The broker is all set, amount ready to be invested, but wait a minute! How confident are you that your investment is secure? What if someone broke into your wallet, altered the data, and got access to your private key?

That is why you need to know about Physical Bitcoin.

We have always heard that Ethereum, Bitcoin coin, or any other cryptocurrency is a digital currency and does not exist physically. All bitcoins have private keys that give them access to the owner.

But you can’t access your digital money with an ordinary wallet made from fabric and leather. The digital wallets you necessitate include desktop or mobile phones. Download the free hardware on your device and access your key.

The risk arises when someone hacks your wallet, gets access to your private key. These cases are rare but still have a sense of insecurity. From this, the idea of physical bitcoins originated. Initially, the majority disliked this idea, but later on, people showed interest in the idea.

The first person who created the physical coins was Mike Caldwell. He minted Casascius in 2011 but had to put an end to 2013. Later, he came with a new idea to store user data in the coin. This idea changed the overall concept of physical bitcoins.

By looks, the coin is the same as a normal one, but you need a device to use it. The value of the physical bitcoin is intrinsic as it does not store real money. The data is buried inside the coin with tamper-evident hologram sealing.

When you remove the hologram sticker, it leaves a honeycomb pattern behind. You can store the physical bitcoins in your safes or locker to protect them from being stolen.

The first on the list we have is the Casascius coin founded by Mike Caldwell. Mike Caldwell mints his coins for an extended period, but last year after some changes made by the government, the coins are now banned.

According to the financial crimes enforcement network, his activities were suspicious. However, the sale of Casascius resumed earlier this year.

If you are not an expert in physical bitcoins, anybody can fool you with these coins. Titan bitcoins are precisely like gold coins with digital data attached.

Titan is embedded with a security hologram, unique ID and is limited in edition. The market rank of Titan Bitcoin is 1431, with a bitcoin value of 0.001885 dollars.

Alitin Mint are wholesome silver coins with 2 ounces overall weight. Currently, two designs are available to the economic pioneer French Patron & Adam Smith. The third design of the coin is around the corner. There’s a rumor that Alitinmint.com is no longer available. Not sure if they were compromised or if the funds were stolen. Either way, they are now responsible for the loss of the funds.

The market rate of both coins is different. Adam Smith costs 2.92 BTC while the other one costs 1.54 BTC. Only 600 coins of each design are designed.

The purpose of crafting Cryptmint was to meet all needs of the business. Cryptmint is new in the market but gaining attention lately. Per copper piece price of Cryptmint coin is 42 dollars. A total of six QR designs are available.

The Ravenbit Satoshi coin was first introduced back in 2014. Up to this date, these coins are pretty demanding. The kit price is $25 including, goodies, holograms, a coin pouch, and a display.

Ravenbit is 3mm thick. The material composition is 85% copper with a 36 mm diameter. On the front side of the coin, Satoshi Nakamoto is printed with binary coding inside.

Antana coins are an affordable option. The design of the coin is eye-catching. The front side features the logo of Bitcoin. While on the flip side of the coin, a QR code is printed.

The selling price of the coins is 0.02-0.04 BTC. While the whole set 0f 20 coins cost 0.41 BTC. Every batch of Antana coins has a particular theme that amazes the buyers.

CoinedBits are not physical coins with Bitcoin wallets. These are novelty coins. The price of the coin is different for different regions. North Americans spend $14.99 per piece, while overseas spend $19.99 per piece.

The weight of the coin is 1 ounce with a 38mm diameter. The material of the coins is brass. The brass material is coated with gold.

Lealana coins have made their name one of the most reliable options. Lealana entered the market in 2013. The price of the coin is 0.042-0.325 BTC. Gold and silver metal are coated to increase the lifespan.

If you are tight on budget but want to experience the physical bitcoins, why don’t you make one yourself? All you need to have is access to 3D printing. Create a design of your own or seek advice from others.

Is it legal to own a Bitcoin Coin?

Physical bitcoins have genuinely changed the way digital currencies are. From storing the coin in the digital wallet to carrying it in the pockets, we transformed. The coins are a little bit the same as the gift card. In simple words, it allows you to carry your digital currency.

But before investing in bitcoin, are you sure they are legal to own? The US finance state has restricted the companies from manufacturing physical bitcoins and giving the state licenses.

Is there any difference between digital currency & physical bitcoins?

On the other hand, digital currencies don’t exist in reality. You can access them using a device only.

What matter is used in the physical bitcoins?

Gold, silver, copper, and brass are widely used and recommended matters by the treasury department.

Do physical bitcoins have exchange value?

Physical bitcoins have exchange value only in the case if they have a private key. Without the private key, you can’t sell the bitcoin coin on the federal level.

Who can own physical bitcoins?

Anyone with the license can mint the physical bitcoins for the money transmitter business and face-to-face transactions; in 2021, people mint bitcoin hoping that maybe the BTC rate will increase in the future.

How can I sell a physical bitcoin?

To sell the physical bitcoin, visit the website. The moment you land on the website, start a new thread. Mention certain features of your bitcoin and wait for the dealer. Evade buyers with a red trust mark. Once the deal is done, encourage him for face-to-face transactions.

6 mins read
Sebatechnology.com Review: Why is This Broker taking over The Trading World?
01 December, 2022

6 mins read
A Conversation with Lan Yue, Co-founder & COO of BIT Crypto Exchange: The Master Developer Discusses his Journey, Giving His Life to BIT and the Future of Crypto
01 December, 2022