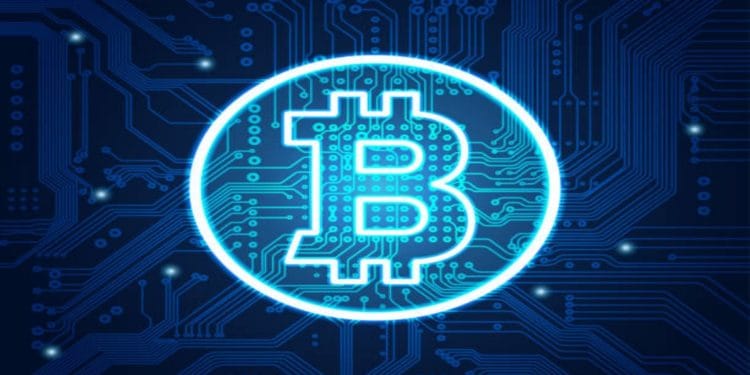 Early this year, the sub-Saharan African continent passed the Asian-Pacific, Eastern European, and Latin American regions coming out as the second-powerful peer-to-peer crypto trade market by a volume margin of more than 50 percent.

In just 3 months, P2P volumes are up:

Combined, these four currencies are now exchanging over 15M USD/week of Bitcoin.

A spokesman for top peer-to-peer Bitcoin market exchange Paxful revealed that in addition to Africa’s top market, Cameroon came out as a “breakout country” with USD 5 million in volume so far. Africa has been hailed as the continent that would acquire crypto adoption in the future. 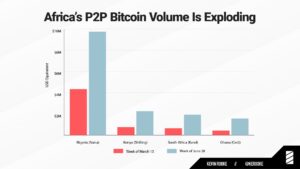 Earlier on, an interactive map showed the level of cryptocurrency interest all over the world, disclosing Bitcoin searches are often in African countries and South America.

In consonance to the map issued at Blockchaincenter.net, Google Trends statics shows that the Bitcoin dominates search interest in the African continent. 94.7 percent of all searches related to crypto, including BTC, Bitcoin Cash, Cardano, Dogecoin, Ethereum, and Tron—in Kenya are for Bitcoin.

Since its establishment almost 10 years down the line, some crypto enthusiasts had stated that Africa would play a crucial role in acquiring the crypto adoption in the future.