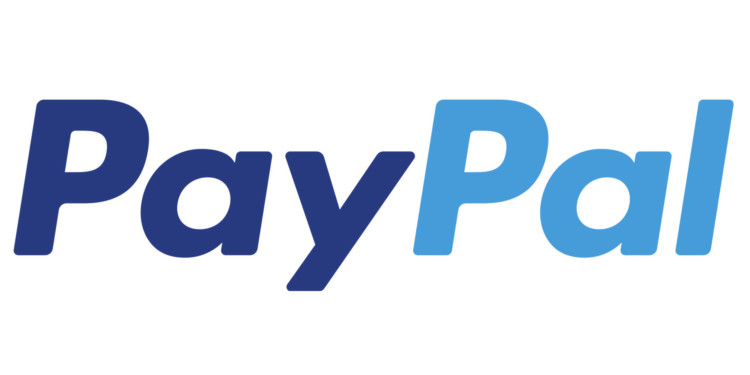 paypal blockchain based token for employees

PayPal the American corporation controlling online payments system all over the globe and also supports online money transactions. It was recently announced that PayPal plans to reward its staff through a reward system based on blockchain technology. The idea and plan were proposed by an innovation team made in the mid of November.

The system works in a manner that when a staff member participates in programs and pitches in ideas, he is rewarded by the crypto token. However, a public ledger is used due to which the rewarded tokens are limited to be used only within Paypal.

Michael Todasco is the director of innovation at Paypal, and he linked this blockchain based system to Venmo’s system.

The rewarded tokens can be used or exchanged for over a hundred services on Paypal such as playing a game with the high profiles running the platform and having a casual meeting with the CEOs on PayPal. The tokens come with a lot of connection building opportunities for the employes and to be better acquainted with the higher-ups in the business.

Blockchain technology since it emerged has been used for important systems and programs like the US-based SC Johnsons, and Plastic bank organizations used it in Indonesia to promote and start their recycling campaign. They rewarded the people in Indonesia with tokens for helping with the collection of litter.

BBVA is a Spain based bank that used blockchain technology to reward the staff that gives training to the new incoming staff and also when they are putting in work to hone a skill by themselves. It used the internal token for this purpose.

PayPal was interested in blockchain and crypto payment methods for a long time, and it has now finally taken the first step to experiencing it first hand.